The court can award sole or shared custody to either or both parents. A parent does not need physical custody in order to share legal custody. 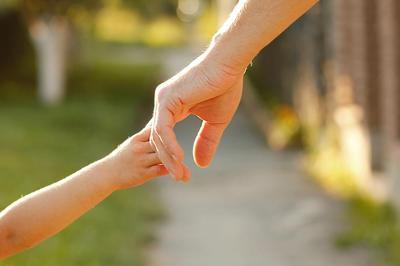 1. What is physical custody of a child?

Physical child custody refers to the physical living arrangement between parent and child.

If a child physically resides with a parent more than 60% of the time, that parent has primary physical custody.

If the child spends at least 40% of his or her time with each parent, the parents share joint physical custody of the child.

2. What is legal custody of a child?

Legal custody refers to the right of a parent to make important decisions about a child's upbringing. This can include:

See our related article, The difference between legal and physical custody in Nevada.

3. How is child custody determined in Nevada?

Child custody in Nevada is determined in one of two ways:

Until the court finalizes the custody arrangement, each parent automatically has joint legal custody and joint physical custody of the child.2

The court will presume joint custody is in the best interest of the child if:

Parents in a custody dispute in Las Vegas must attend mediation. During mediation, the parents will try to agree on a custody arrangement.

If the parents cannot agree, a judge will determine custody. 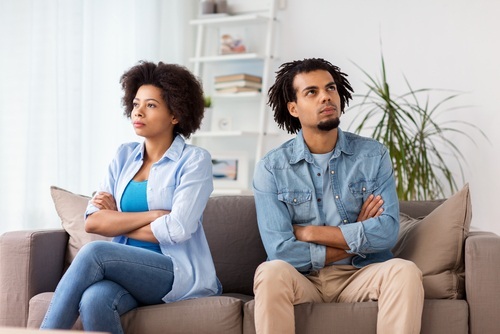 The sole consideration of a court is the best interest of the child in Nevada (NRS 125C.0035).4

Factors a judge considers when determining the best interests of a child include (without limitation):

The court may order an investigation into whether physical custody is appropriate.6

Also see our related articles on how to determine custody of children with unmarried parents and Do Nevada courts favor mothers in child custody battles?

3.3. Do mothers have greater custody rights than fathers?

Judges may not inherently favor a mother over a father when making a custody determination in Nevada.

The best interests of the child are the only thing that matters. If it is in the child's best interests, the court may grant physical custody to the parties jointly.7

Once a judge has made the determination, it is binding on the parents.

4. How does Nevada law define who is a parent?

Under Nevada NRS 126 marital status does not determine who is a parent.8 Rather, a parent and child relationship exists when:

The Nevada Supreme Court has held that same-sex parents can have an enforceable parent / child relationship.10

An agreement to be parents is all that matters. What does not matter is:

Example: Mark and Jacob are a male couple that wants to have a child. Mark will provide his sperm. Jacob's sister, Mary, will donate her eggs. The baby will be carried by Alice, a hired surrogate.

If there was no written agreement, a court might assume that Alice was the baby's mother. But Mark, Jacob, Mary and Alice sign a contract setting forth the relationship. Under the terms of the agreement, Mark and Jacob are the parents. Neither Mary nor Alice has any parenting rights.

You can learn more about legal same-sex relationships in our article on Same-Sex Marriage and Domestic Partnerships in Nevada.

6. Can I get custody if I am not the child's parent?

A court may award custody to someone other the child's parent only when:

For more information, you may wish to see our article on Guardianships in Nevada and Grandparents' Rights in Nevada.

7. If I am not awarded custody, will I still have visitation rights?

A judge may grant visitation rights to a parent who does not have custody. It can do so by court order.

The order must set forth the time and terms of the visits. The terms must be specific enough so that:

A court may also order “make-up” visits if a parent having custody wrongfully deprives the other parent of visitation rights,.13

8. How do I get a child custody order modified in Las Vegas?

Learn how to modify child custody orders in Nevada.

9. Nevada child custody laws and moving in or out of state

A parent with primary physical custody can move with a child only after:

This rule applies to:

There are consequences if a non-custodial parent does not agree to a reasonable request to move. The court can order that parent to pay the other parent's attorney's fees if:

9.1. How does a Las Vegas court determine whether to let a parent move?

A custodial parent desiring to move out of Nevada must prove to the court that:

The court can also consider whether the other parent will be able to maintain a meaningful relationship with the child.17

10. What is the penalty for violating a Nevada child custody order?

Violation of a custody order in Nevada can be punished by:

Need help with child custody in Las Vegas? Call us for a free consultation.

At the Las Vegas Defense Group, we know that maintaining a relationship is the most important thing you can do for your child.

If you are fighting for custody of your child we invite you to contact us for a free consultation.

Our Las Vegas family lawyers will fight proactively to do what is best for you and your child.

Call us at 702-DEFENSE (702-333-3673) or complete the form on this page to schedule your FREE consultation with a caring Nevada family lawyer.