No. A parent's gender has nothing to do with judges' decision regarding child custody in Nevada.

In the past when mothers were primarily homemakers and fathers worked, it made sense for judges to give mothers custody since they had the ability to care for children full-time. But now that gender roles have expanded, mothers no longer have an automatic advantage over fathers in child custody battles.

Nevada law explicitly states, "Preference must not be given to either parent for the sole reason that the parent is the mother or the father of the child." (NRS 125C.0035) 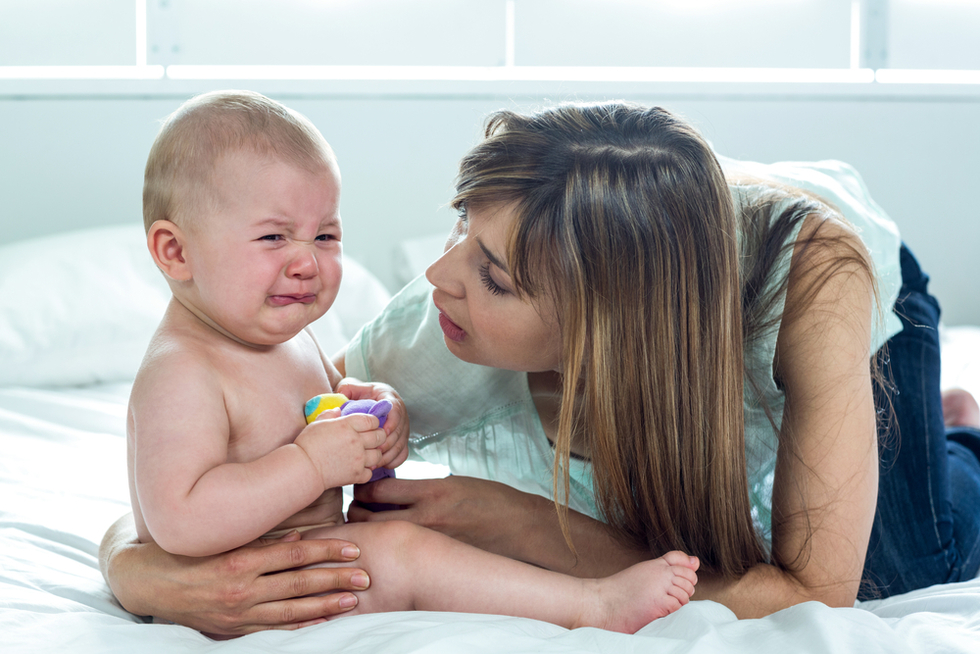 Gender of the parents plays no role in child custody matters.

Best interest of the child in Nevada

A court's primary consideration when deciding where a child will reside is what is in the child's best interest in Nevada (NRS 125C.0035). Every case is unique, and what is best for one child may not work for another. But in general, courts take into account the following factors:

When the child is born out of wedlock

Joint custody is also the court's preference for children who are born out of wedlock. But courts will award primary custody to the mother if the following three things is true:

Two circumstances where a father is generally assumed to be the biological father of a child are:

Learn more in our article Determining custody of children with unmarried parents in Nevada.