Whenever a family court judge makes these types of decisions, the primary concern is what is in the best interest of the child in Nevada (NRS 125C.0035). 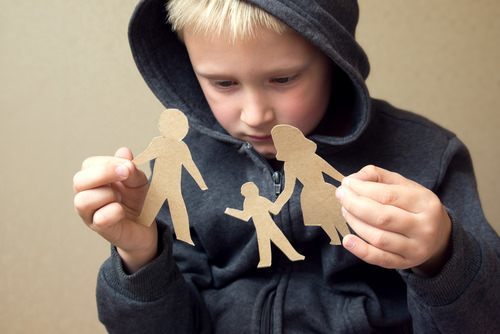 Nevada judges prefer to give both parents decision-making authority unless it would not be in the best interest of the child.

Legal custody is a parent's right to make important decisions about his/her child's upbringing. Specifically, the parent has the authority to decide:

A parent with sole legal custody has 100% of the decision making power. This parent does not have to get the permission of the other parent to make important life decisions.

It is rare for courts to award a parent sole legal custody unless the other parent is out of the picture or is otherwise incapable of making good decisions.

Note that it is common for a child's parents with joint legal custody to negotiate about which parent gets to make which decisions. For instance, the parents might agree that one makes the education decisions while the other makes the medical decisions.

Physical custody refers to the physical living arrangement between a parent and his/her child.

Sole custody is when a parent has custody over the child 100% of the time. It is very rare for a court to award this; it typically happens when the other parent is out of the picture completely or poses a danger to the child. In these situations, the court may still award the other parent very limited visitation that is often supervised.

A parent has primary physical custody when he/she spends more than 60% of his/her time with the child. The classic scenario is when one parent has custody except for every other weekend. The parent who has the child every other weekend is considered to be the "non-custodial parent" and has visitation rights in Nevada.

Parents share joint physical custody in Nevada if they each spend at least 40% of his/her time with each parent. So even if the child lives with one parent 60% of the time and with the other parent only 40% of the time, they still have joint custody. 40% is the equivalent to 146 days a year.