Under Nevada law, fathers have both legal rights and obligations. Paternal rights can include child custody and visitation rights. Paternal obligations include payment of child support.

The child or any party who claims to be a parent can initiate a paternity lawsuit in Nevada. The court will usually rule that a man is the father if:

To help you better understand how a court establishes paternity in Nevada, our Las Vegas family law attorneys discuss below: 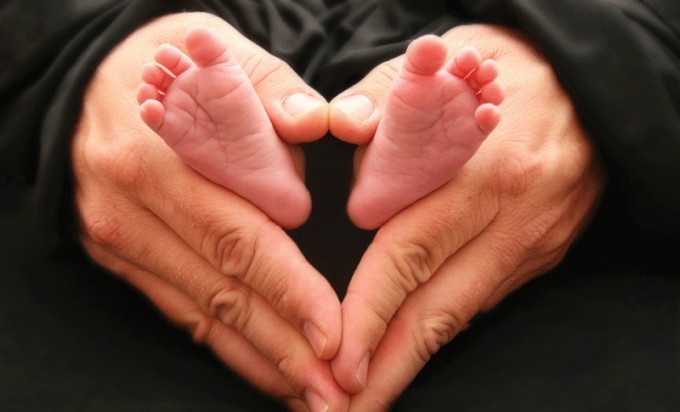 1. The meaning of “paternity” under Nevada law

Nevada NRS 126 sets forth Nevada's laws on "parentage." Under NRS 126, "paternity” refers to the legal relationship between a father and child.

It does not necessarily correspond to:

2. Who can bring a paternity lawsuit in Nevada?

The following people have the right to initiate a paternity lawsuit in Las Vegas:

3. How long does a party to have to bring a paternity suit in Nevada?

The period in which someone can file a lawsuit is known as the "limitations period" or "statute of limitations."

The statute of limitations on a Nevada paternity lawsuit runs until 3 years after the child turns 18.2

If a party brings a paternity action before the child is born, the court will put it on hold until after the birth. But the parties may take depositions before the birth in order to preserve testimony.

4. How do I file a paternity lawsuit in Las Vegas?

A party can request a paternity determination as part of an action for divorce, annulment, or child support.

Or an interested party can request that a Nevada District Attorney file a lawsuit to determine a child's paternity.3

The parties do not need to reside in Nevada. A court has jurisdiction to determine paternity if the child was conceived in the state.

The suit can be filed in the county in which the child, the mother or the alleged father resides.

Or, if the father is deceased, it can be held in the county in which probate proceedings were or could have been commenced.4 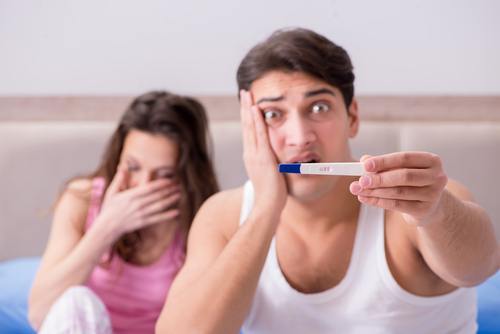 5.How is paternity determined in Nevada?

Nevada law presumes a man is a child's father if:

Let's take a closer look at some of these situations.

5.1.1. Children born during marriage or a domestic partnership

Nevada law presumes a man is a child's father if he is or was married to, or in a registered domestic partnership with, the child's natural mother:

The law will also consider a man the father if the parents attempted to get legally married during this period but  the marriage was invalid.15

5.1.2. Children born while the parents lived together

A man is presumed to be a child's father if he and the child's natural mother:

“Period of conception” is not defined under Nevada law. But in general a woman's "fertile period" is considered up to 6 days before ovulation and for 1 day afterward. Ovulation usually occurs 14 days before menstruation.

Establishing the period of conception will usually require testimony from the woman and the woman's doctor or a medical expert.

A father voluntarily acknowledges paternity by:

A party has up to 60 days after signing a declaration of paternity to rescind it.17

After 60 days, the declaration has the same legal force as a court judgment of paternity.18

A person may challenge it only if he or she signed it due to fraud, duress or material mistake of fact.19 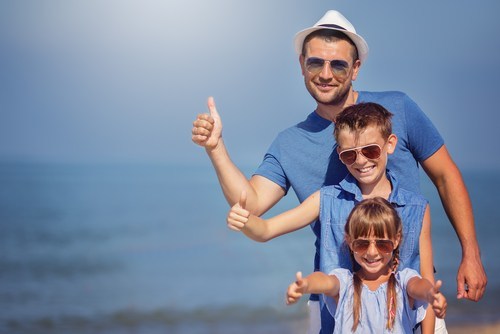 5.2. What if there is no clear presumption of paternity?

Sometimes there is no presumption that applies in a paternity case. This occurs most frequently when:

In other cases, there may be two or more conflicting presumptions.

When there are conflicting presumptions, the court will use logic and public policy considerations to decide which should apply.20

Example: David and Elizabeth have lived together for several years. But David is sterile. So David's brother, Caleb agrees to be a sperm donor.

When the child is young, Caleb maintains a relationship with him. But After David and Elizabeth break up, Elizabeth refuses to let Caleb see her son. So Freddie brings a paternity suit.

There is a presumption that David is the child's father because he lived with Elizabeth when she conceived. But if Caleb donated his sperm with the intent to be the child's father there is a conflicting presumption. The court will have to weigh the evidence to determine what the parties intended and what is in the best interest of the child (NRS 125C.0035).

5.3. Rebutting a presumption of paternity

A party seeking to overcome a presumption of paternity must do so with clear and convincing evidence.

The easiest way to do so is with a written contract or a genetic test.

A genetic test establishes a conclusive presumption that a man is a child's natural father if:

Genetic testing can take the form of:

If someone refuses to take a genetic test, the court may presume that the result would be adverse to that party's interests.22

Remember, though - biology is not the only factor that goes into determining who is a father.

Genetic testing only creates a presumption of paternity. A party can rebut the presumption by clear and convincing evidence that the parties intended someone else to be the legal father.

5.5. What other evidence of paternity can the court consider?

The Nevada court may look at the following evidence when determining the paternity of a child: 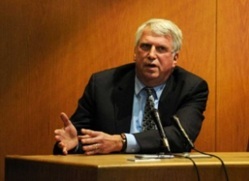 An expert witness can help establish paternity in Nevada

6. What are the steps in a Las Vegas paternity suit?

A court can determine paternity as part of a Nevada divorce or a child custody proceeding or as a separate lawsuit.

In either case, there are steps the paternity inquiry will follow:

The first step in a paternity suit is the pretrial hearing. During the hearing, the judge or magistrate evaluates the probability that a father and child relationship exists.

The court also evaluates whether a judicial declaration of a father–child relationship is in the best interest of the child in Nevada.

Based upon these considerations, a judge or official may recommend that:

If the parties do not accept the pretrial recommendations, the paternity case will go to trial.

There is no jury in a paternity trial. A judge hears the evidence and makes the final determination.

During the trial, the parties and other witnesses – including expert witnesses – may testify.

The judge will then issue an order based on the presumptions and evidence.

After hearing the evidence, the judge decides whether there is a parent–child relationship.

Depending on what relief the party bringing the suit is seeking, the court's order may provide for:

The parties have the right to appeal a paternity order. But the appellate court will not consider new evidence. It can only review the record for errors of law or fact.

You have just 30 days in which to file an appeal from a final paternity order.

Our firm offers free consultations to help you determine whether an appeal of a paternity order is worth the expense.

Need help with a paternity suit in Las Vegas? Call us…

If you are looking for a Las Vegas paternity lawyer we invite you to contact us.

Or complete the form on this page and an experienced Las Vegas family lawyer will contact you at your convenience.