Custody of children by unmarried parents depends on what is in the best interest of the child in Nevada (NRS 125C.0035).

Nevada courts prefer that parents share joint custody of their children regardless of whether the parents are divorced or never married. But judges will award primary physical custody to one parent over the other if it is in the child's best interest.

In this article, our Las Vegas family law attorneys discuss how child custody in Nevada is determined for unmarried parents. 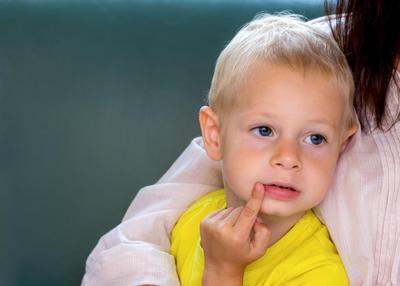 A parent of a child born out of wedlock may get primary physical custody in Nevada if the other parent abandoned the child.

1. Determining custody of children in Nevada whose parents never married

When determining who gets primary physical custody, judges may not give preference to the mother over the father just because of gender.

1.1. When the mother gets custody in Nevada

The mother of a child born out of wedlock may get primary physical custody if the following three conditions are true:

Two situations where a man is generally presumed to be the natural father ("subject to a presumption of paternity") of a minor are:

A father is presumed to have "abandoned" his child if he either:

Note if the child is the product of rape -- and if the father gets convicted of rape -- then the father has no right to custody or visitation unless both:


1.2. When the father gets custody in Nevada

The father of a child born out of wedlock may get primary physical custody if both:

A mother is presumed to have "abandoned" her child if she either:

2. The best interest of the child

In any child custody matter, the court hinges its decision on what is in the best interest of the child. Some of these considerations include the following:

Judges will decide physical custody in the following order of preference as long as the arrangement is in the best interest of the child:

Having a history of domestic violence or abduction is a big strike against a parent. The judge will presume that he/she should not get sole or joint physical custody. However, that parent may still be able to "rebut" this presumption and persuade the court to grant him/her custody.2

Are you trying to get custody of your child in Nevada? Let us help you in this fight of your life.

For a FREE consultation with our domestic relations attorneys at Las Vegas Defense Group, phone us at 702-DEFENSE (702-333-3673) right now.