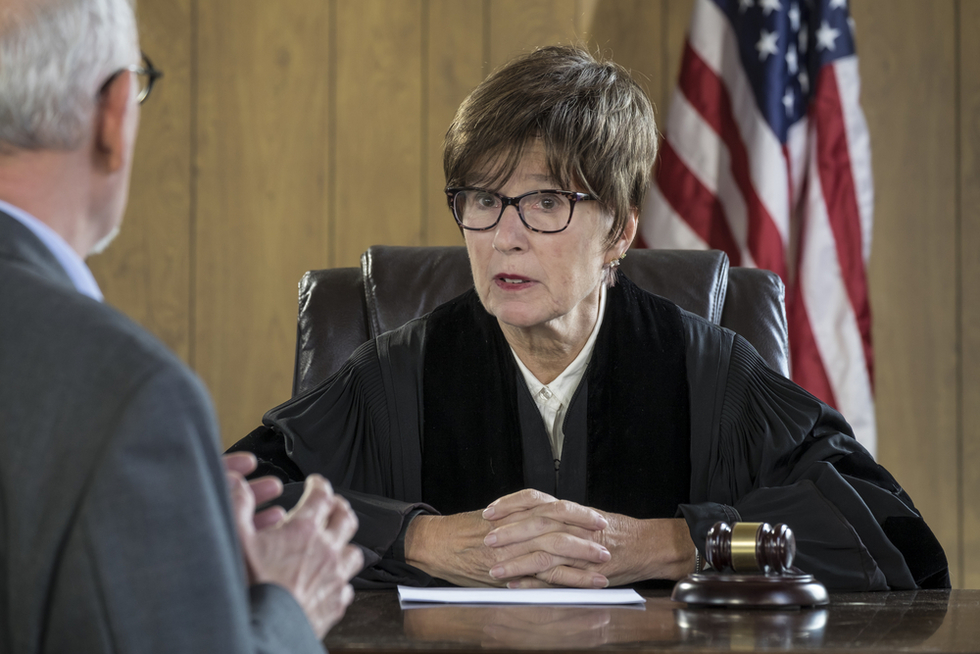 Reducing your Nevada DUI through a plea bargain

Nevada law prohibits prosecutors from dropping drunk and drugged driving charges unless the prosecutor knows -- or it is obvious – that:

As a result, it can be extremely difficult to get DUI charges reduced unless the prosecutor can somehow be convinced that the case against you is doubtful.

That's where we come in.

Our caring Las Vegas and Reno DUI defense attorneys know that innocent people get charged with DUI every day. Retaining a DUI defense lawyer with plea bargaining experience gives you the best chance to get your Nevada DUI charges dismissed or reduced, regardless of whether the charges are:

To help you better understand how a Nevada DUI charge gets reduced, our Las Vegas and Reno, Nevada DUI defense lawyers discuss the following, below: 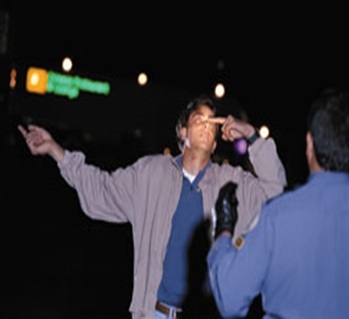 1. Charges to which misdemeanor DUI can be reduced

The most common offense that misdemeanor DUI charges are reduced to is the Nevada crime of reckless driving -- defined as driving with willful disregard for the safety of other people or property.2 Reckless driving is a misdemeanor in Nevada, but one with less serious repercussions than a DUI conviction.

In rare cases, it may be possible to get a Nevada DUI charge reduced to careless driving.3 Unlike reckless driving, which is defined by Nevada state law, "careless driving" is legislated by local city and county codes. In general, however, careless driving means driving without giving full attention to what you are doing. While also classified as a misdemeanor, a careless driving conviction is usually no more serious than any other traffic violation.

1.1. Advantages to a plea bargain in a misdemeanor Nevada DUI case

2. Charges to which felony DUI can be reduced

It is possible for Nevada felony DUI charges -- such as a third or subsequent DUI within seven years or a DUI causing injury or death in Nevada -- to be reduced to felony reckless driving.

However, pleading to a lesser charge is often not as useful in a felony DUI case as in a misdemeanor one. It is most desirable when your felony DUI can be reduced to a misdemeanor reckless driving charge. In practice, however, this will seldom happen, unless the prosecution's case is exceptionally weak.

2.1. Advantages to a plea bargain in a felony Nevada DUI case

If your DUI caused injury or death, reducing the charge to Nevada vehicular manslaughter or felony reckless driving can greatly reduce your potential prison time.

However, if your felony DUI did not result in injury or death, there are not as many benefits to reducing the charge to felony reckless driving. Both carry potential penalties that include time in Nevada State Prison. However, convictions for felony reckless driving may be sealed eventually. Felony DUI convictions may not. Learn more about Nevada DUI criminal record sealing.

But note that even if you are convicted of or plead guilty to felony DUI, your lawyer may be able to persuade the judge to allow you to attend Nevada felony DUI Court in lieu of prison. If you complete the program successfully, your charge will be reduced to a misdemeanor DUI without a plea bargain.

3. How can a Nevada DUI attorney help get my DUI charge reduced?

Prosecutors have the burden to prove guilt beyond a reasonable doubt. So the best way to get your DUI charge reduced is for your lawyer to show the prosecutor that his or evidence is too inconsistent, unreliable, or insufficient to prevail in court.

Reasons why the prosecutor case might have a weak case include (but are not limited to):

4. Will my driver's license be revoked if I accept a plea?

There are two ways your driver's license can be revoked for a DUI in Nevada:

Mandatory revocation happens after you are arrested for DUI if:

You have the right to challenge a mandatory Nevada DMV revocation by requesting a hearing within 7 days of receiving notice of the revocation.

The DMV hearing is not a criminal hearing. You have the option to have one or not. If you do elect to have a hearing, it will not be to determine whether you were guilty of DUI. The administrative judge will simply determine whether the officer was justified in taking away your license.

Because it is not a criminal hearing, however, there are two important things to keep in mind:

Conversely, if the DMV sustained your license revocation, then entering into a plea bargain on a lesser charge will not get your license back. And even if you prevail on your DMV case (or you were not subject to a mandatory revocation in the first place), a reckless driving plea bargain will add 8 demerit points to your Nevada DMV driving record.

Demerit points stay on your driving record for one year. If you accumulate 12 or more points in any one-year period, the Nevada DMV will revoke your license.

You may also wish to read our article, "How Long Will My Driver's License Be Revoked for a Nevada DUI?"

Arrested for DUI in Nevada? Call us for help...