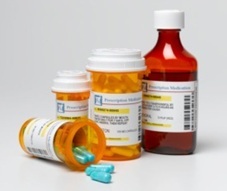 Las Vegas DUI laws criminalize the act of driving under the influence of Vicodin or other pain killers even if you have a valid prescription. Whenever any drug impedes your ability to operate a vehicle safely in Nevada, you may be arrested and face serious punishments.

Below, our Las Vegas criminal defense attorneys explain how driving under the influence of Vicodin may violate Nevada DUI drug laws and how to defend against the charges.

Vicodin (hydrocodone) is a popular opiate prescription painkiller, but it comes with a warning about the hazards of driving after you have ingested it either by itself or in combination with alcohol or other drugs. Taking Vicodin or similar narcotic analgesics such as heroin, codeine and Demerol can impair your ability to drive safely and may cause the following symptoms:

If a police officer does arrest you on suspicion of Nevada DUI with drugs, you are required to submit to a chemical test of your blood and/or urine. But you are allowed to request that a medical professional of your own choosing take a second, independent chemical test of you as well. 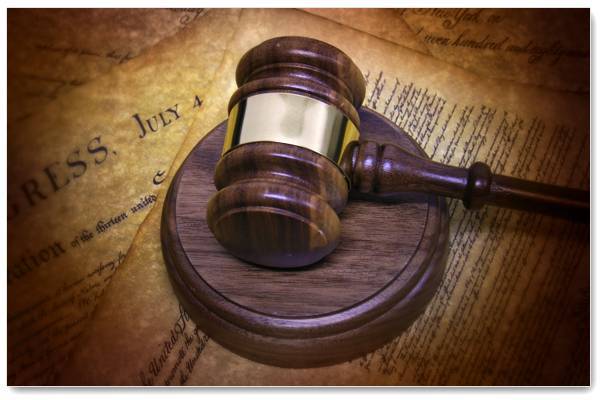 If you are arrested for Las Vegas DUI with Vicodin, it does not necessarily mean you will be found guilty for it. If your attorneys conduct a thorough investigation of the facts and scrutinize the evidence, they may be able to find major holes and discrepancies in the state's case that might then prompt prosecutors to lower or dismiss the charges.

The following are some defenses that your lawyers may explore using in a Vicodin DUI case in Nevada:

Las Vegas Vicodin DUI cases are typically charged as misdemeanors, but prosecutors will instead bring felony charges if the incident caused a fatal or serious accident or if it is the driver's third DUI in seven years.

The standard sentence for a first-time Nevada DUI Vicodin conviction consists of the following misdemeanor penalties:

Because Vicodin is a Schedule III drug, no one may possess it without a valid prescription. If you are arrested for DUI with Vicodin in Nevada and the cop finds Vicodin on your person or in your car, you face an additional charge of unlawful possession if you do not also have a prescription for it.

Depending on how weak their evidence is, prosecutors may agree to reduce a charge for Las Vegas DUI with Vicodin to Nevada Reckless Driving. It is far less serious and can be sealed from your criminal records after only one year as opposed to seven years, which is the required wait time in misdemeanor DUI cases.

Call us if you are facing DUI Drug charges . . .

If you have been arrested and charged with driving under the influence of Vicodin in Nevada, phone our Las Vegas DUI defense attorneys at 702-DEFENSE (702-333-3673) to have a FREE phone meeting to discuss your case. it is possible we may be able to get your case dismissed or reduced to less serious charges. And if you are not a U.S. citizen, safeguarding your resident status will be our first priority.

Read more in our article about DUI with meth in California.