Every June hundreds of people get arrested at the Electric Daisy Carnival (“EDC”) at Las Vegas Motor Speedway. The most common Nevada crimes that allegedly occur during this three-day electronic music festival include (1) drug possession (2) marijuana possession, (3) DUI, and (4) battery.1

Note that the EDC is patrolled largely by security guards, who are not bound by the same constitutional restraints as police: Security guards do not have to read Miranda rights to people they take into custody. And security guards can interrogate detainees even if they demand an attorney. So festival-goers should remember to remain silent because their words can be used against them.

Below our Las Vegas Electric Daisy Carnival lawyers discuss the most frequently-charged EDC crimes as well as potential penalties and how we can fight the charges. An arrest does not guarantee a conviction. And it is often possible to get Nevada criminal charges lessened or even dismissed with no conviction. 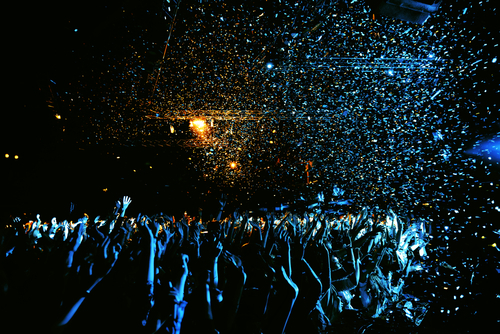 Our Las Vegas EDC attorneys may be able to get drug charges reduced or dismissed.

EDC has a “zero-tolerance” policy for drug use and possession. Dozens of security guards man EDC's entrances and search patrons' bags for contraband. They will then confiscate any controlled substances they find and detain the patrons in a holding area, where Las Vegas Metropolitan Police Department officers will arrest them.

Just in 2016, there were 73 felony narcotic arrests at the EDC. The two most common drug arrests at EDC are for possession of ketamine and possession of ecstasy (also known as MDMA or “Molly”).2

A first-time drug possession charge is a category E felony in Nevada. The maximum penalty (which judges rarely impose) is:

In practice, however, judges usually grant probation instead of incarceration for ecstasy or ketamine possession convictions.

In some cases, the judge may permit the defendant to complete a drug class or drug court in exchange for dismissing the case altogether. This way the defendant escapes conviction. Furthermore, the case will not trigger mandatory legal disclosure requirements on job and housing applications. 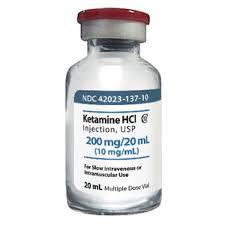 Ketamine possession is a commonly charged drug crime at the Electric Daisy Carnival.

Note that possession of drug paraphernalia is punished as a misdemeanor in Nevada. The sentence is:

Example: Jim is on line to enter the EDC fairgrounds. He notices security guards searching everyone for drugs. Jim has an ecstasy pill in his pocket, so he furtively slips it into Jon's backpack in front of him. When the security guards finds the pill in Jon's bag, they detain him.

Ultimately Jon gets arrested and charged with drug possession. The prosecutors then have the burden to prove beyond a reasonable doubt that Jon knew he was in possession of the ecstasy. If the defense attorney can show that Jon was genuinely unaware of it, the case should be thrown out.

In the above example, possible evidence that Jon had no knowledge of the ecstasy would be surveillance video and/or any eyewitnesses.

Another possible defense to drug possession charges is that the police found the drugs through an illegal search. In these circumstances, the defendant can ask the judge to disregard any evidence found through the unlawful search. Then the D.A. may be left with insufficient evidence to sustain a conviction for drug possession.3

It is legal in Nevada for adults 21 and older to knowingly possess in private either:

However, using or possessing marijuana in public is still a crime. So no marijuana is permitted at the EDC. 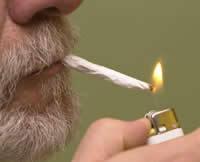 Possessing any amount of marijuana at the Electric Daisy Carnival is illegal.

A first offense of possessing an ounce of marijuana or less in public is a misdemeanor. The punishment is a fine of $600.

Meanwhile, a first offense of possessing more than an ounce of marijuana is a category E felony. The judge typically imposes probation in lieu of prison. And the judge may totally dismiss the charge if the defendant completes a drug education class.

A person is not guilty of marijuana possession if he/she was unaware of the possession. For example, if someone puts marijuana in the defendant's purse, pocket or car without his/her knowledge, the defendant committed no crime.

Metro and Nevada Highway Patrol are stationed all around the Las Vegas Motor Speedway during the EDC. They are on high alert for festival patrons who may be driving under the influence of drugs or alcohol. Sometimes cops even set up DUI checkpoints, where every single driver gets pulled over and questioned.

A person can be convicted of DUI in Nevada in any of the following circumstances: 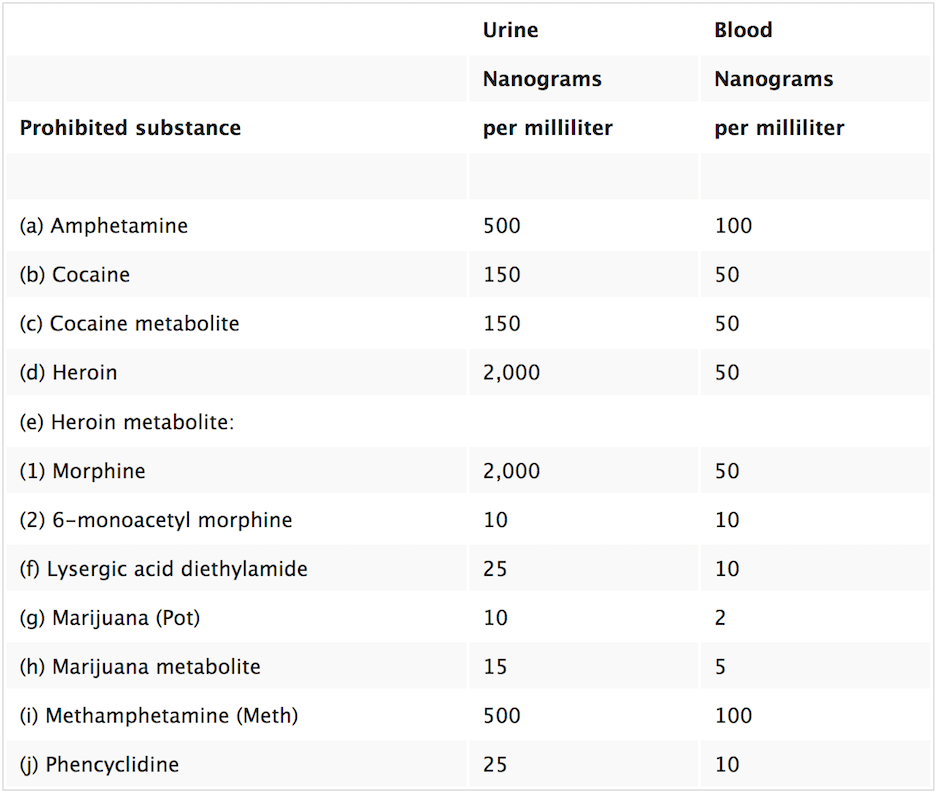 Note that if cops find drugs and/or open containers in the drivers' cars, the driver may also face possession charges.

A first-time DUI (with no injuries) is a misdemeanor. Penalties typically include:

Penalties get harsher with each successive conviction and if the incident results in a serious injury or death. Learn more about Nevada DUI penalties.

There are dozens of possible defense strategies to fight DUI allegations depending on the case. Three of the more common ones include: 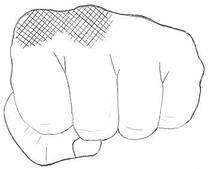 Fighting at the Electric Dasiy Carnival can result in battery charges in Nevada.

It is not unusual for fights to break out in big crowds.  Unlawfully touching someone else is considered the Nevada crime of battery.

Common examples of battery include punching, slapping, and pushing. But battery can also include throwing objects at, ripping clothes off, or spilling drinks on a person.

A simple battery conviction is a misdemeanor carrying:

But penalties can become far more severe if the victim is a cop or sustains substantial bodily injuries.

Another, more rare defense is that the accuser "consented" to the battery. An example is if two parties are arguing and agree to fight it out.6

The EDC takes place outdoors in the dead of the Las Vegas summer. Due to the 100 degree-plus heat and crowds of 200,000 people, some festival-goers may feel compelled to strip down to stay cool. But EDC patrons risk Nevada indecent exposure charges for baring either their backsides, genitalia, or (women's) breasts. 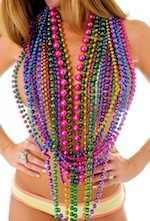 A first offense of indecent exposure is a gross misdemeanor in Nevada. The punishment includes:

In addition, the judge will also order that the defendant register as a sex offender in Nevada.

Many of the outfits EDC patrons wear are eccentric and skimpy. But as long as the prosecution cannot prove that any private parts were exposed, no one should get convicted merely for being scantily clad. Chances are decent the case will be dismissed if there are no photographs or surveillance video documenting the alleged indecent exposure.7

6. Other crimes at the Electric Daisy Carnival

It may seem that Las Vegas police officers are at the EDC solely to look for illicit drug use. But they are also there to prevent violations of other criminal laws including theft, sexual assault, and solicitation of prostitution.

Police also are on the lookout for people committing more minor offenses such as public urination or defecation and disorderly conduct. In these cases, cops typically issue citations instead of putting the suspects under arrest.

EDC also has strict rules governing the possession of weapons, drones, and laser pointers at the festival. It is recommended that festival goers check with the EDC guidelines to make sure they understand the restrictions.

Charged with a crime at Electric Daisy Carnival? Call us for help…

One of our experienced criminal defense Electric Daisy Carnival attorneys will get back to you promptly. And we will start planning the best defense for your case right away. We might be able to get the charges lessened to a more minor offense or even dismissed without a conviction.