The California Department of Motor Vehicles (“DMV”) can declare drivers a “negligent operator” if they accumulate a certain number of “points” on their driving record. A motorist will receive points on his DMV record for such things like:

A driver can go to a negligent operator hearing to:

The hearing can result in a: 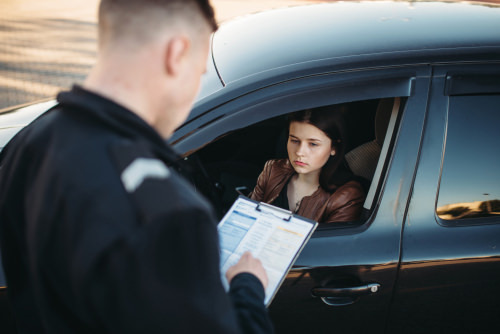 1. What is a negligent operator and what are points?

The DMV declares a motorist a “negligent operator” if he:

The DMV issues points on a person's record. It does so for four main categories of events:

As to accidents, a driver receives one point if he caused an accident.1

Drivers receive one point if they drive a car with a mechanical defect.2

Further, most moving violations are assigned one point.3 These include violations like:

Criminal violations of the motor vehicle code will result in two points.4 These may include:

Example: In 2020, Carol causes one accident. She also gets cited for two traffic violations. One for speeding and one for running a red light. Carol has a total of three points on her DMV record.

If Carol is convicted of DUI later in the year, she would have a total of five points on her record.

2. What is the negligent operator treatment system ("NOTS")?

The NOTS process includes four basic steps. These include:

The DMV sends a driver an initial warning letter if he accumulates:

This letter is called a negligent operator "Level I" letter.

2.2. Notice of intent to suspend

This is a letter that the Department:

The DMV sends this notice once a driver accumulates:

This notice is called a "Level II" letter.

This order is sent to a person if he accumulates:

This order is called a "Level II" letter.

The Level III letter tells the motorist that:

A driver must act responsibly behind the wheel once on probation. He can violate probation if he:

A driver receives a violation of NOTS probation letter if he violates probation. This is called a "Level IV" letter.

The following are the penalties for violating probation:

A driver has to apply for a new license if a revocation. 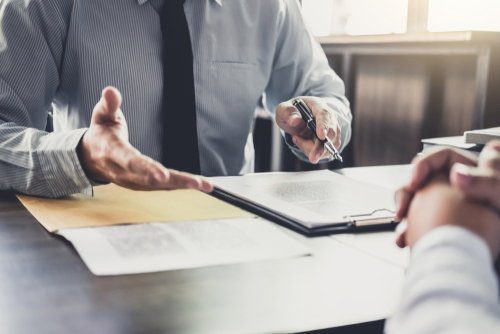 A driver can request a negligent operator hearing

3. What is a Negligent Operator Hearing?

A driver can request a negligent operator hearing to:

This request comes after receipt of either a:

A negligent operator hearing is done at a DMV office. A DMV hearing officer conducts the hearing.

The only issues considered by the hearing officer are whether:

The hearing officer makes a ruling after considering these issues. The officer only has to find that:

for a suspension to stand. This is a lower standard than:

4. What are the possible outcomes of a hearing?

5. What happens after a negligent operator hearing?

The first is that the driver may:

In this event, the DMV will:

The second thing that results after a hearing is that:

This means he asks for his license back. He does this by: