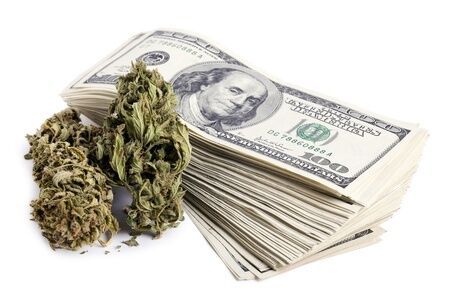 “I was set up!” is a cry that has been said by many of those who've been arrested in a sting or undercover operation conducted by police. If you find yourself saying that after selling drugs in Las Vegas to an undercover police officer, you may be wondering if you can claim “entrapment” as a defense to any criminal charges arising from the deal.

“Entrapment” in Nevada is an affirmative defense to a Nevada criminal charge, which means you have to prove that the police enticed you into committing a crime you otherwise would not have committed. Once you put forth evidence of improper “governmental instigation,” prosecutors bear the burden of proving that you were “predisposed” to commit the crime.

“Governmental instigation” that can constitute the basis of an entrapment defense can include such tactics as harassment, fraud, threats, pressure or flattery that make an individual do something they were otherwise not going to do.

However, in the context of selling drugs to an undercover police officer, it is not improper “instigation” for an officer to approach a suspect and simply ask to purchase drugs, even if they had no reasonable suspicion beforehand that the individual was attempting to sell drugs.

For example, the Nevada Supreme Court upheld the conviction and rejected the entrapment defense asserted by a man in Reno who sold crack cocaine to an undercover officer. Foster v. State, 13 P.3d 61 (Nev. 2000).