Is Being Drunk a Defense to Reno, Nevada Battery Charges? 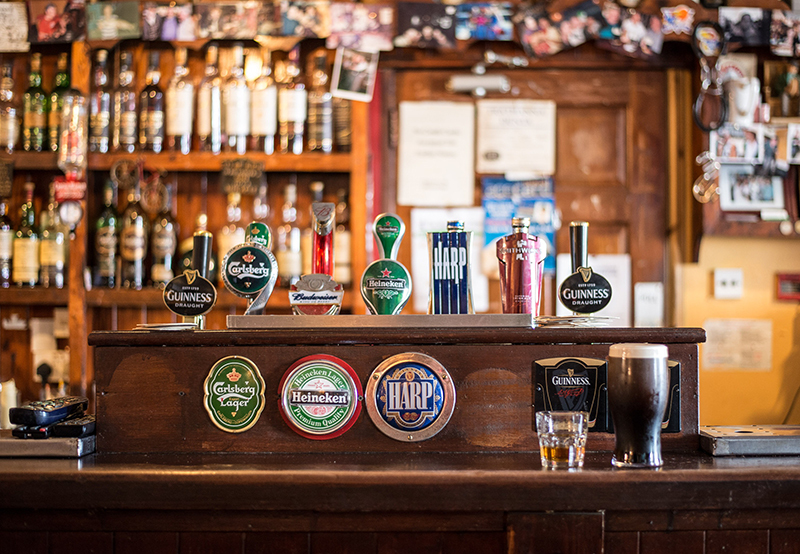 People in Reno, like people everywhere else in the world, can make bad choices when they're drunk. Sometimes, that choice (whether or not it seemed like a choice at the time) includes committing a criminal offense, such as battery arising from a fight. But is intoxication a defense to  battery or other criminal charges in Reno?

Intoxication can in fact be used as a defense against certain Nevada criminal charges. What determines whether it is a valid defense depends on two things:

If someone spiked your drink, gave you a drug without telling you or by misrepresenting what it was, or if you had an unexpected reaction to medication that made you severely mentally incapacitated when you allegedly committed the crime, you may be able to use the defense of involuntary intoxication.

Involuntary intoxication is treated like temporary insanity in Nevada, which means that the defendant must have been so intoxicated that he or she could not know or understand the nature and capacity of his/her act; or appreciate that his or her conduct was illegal. If the accused can show by a preponderance of the evidence that they were involuntarily intoxicated during the commission of the crime, and that the intoxication was so severe that they could not know what they were doing or that their actions were wrong, then the jury should acquit them.

Every criminal act requires some form of intent; someone accused of shoplifting must have intended to steal an item, for example. If you got yourself drunk, whether you can use voluntary intoxication as a defense to a Nevada criminal charge depends on whether the crime was a “specific intent” crime or a “general intent” crime.

Examples of common specific intent crimes for which voluntary intoxication is a defense) include:

The Nevada crime of battery is an example of a general intent crime for which voluntary intoxication is not a valid defense include:

As such, if you get in a fight in Reno and are charged with battery, the fact that you got yourself really drunk is not going to help your cause. Nevertheless, an experienced Reno criminal defense attorney may be able to assert other defenses on your behalf and otherwise help you get the charges reduced or dismissed. Call us today.