Is a rock considered a “deadly weapon”? 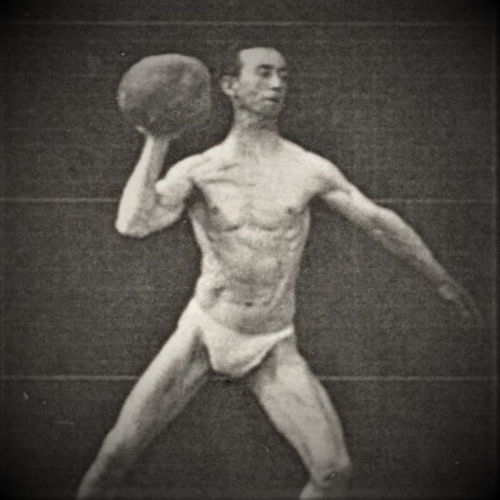 A rock may be considered a deadly weapon. Criminal laws generally say that an object is a deadly weapon if it can be used in a manner that makes it capable of producing death or great bodily injury.

Given this definition, a “deadly weapon” may include such things as:

Penal Code 245a1, is the California statute on the law of assault with a deadly weapon (“ADW”).

This law says that an ADW is an assault committed with either:

A violation of PC 245a1 is a California wobbler offense, which means that it can be charged as either a misdemeanor or a felony.

Is a rock a “deadly weapon?”

A rock may be considered a deadly weapon in the context of criminal laws.

These laws generally state that something can be labeled a “deadly weapon” if someone can use it to produce:

Naturally, this definition includes the obvious deadly weapons such as guns and knives. But other items which are not usually considered weapons can be deadly weapons if they are used in a way that could kill someone or cause them substantial harm.

"Great bodily injury" is a legal term that basically means what it says - "great" bodily injury. Examples include:

What is the California crime of assault with a deadly weapon, per Penal Code 245a1?

Penal Code 245a1 is the California law that defines an ADW as an assault committed with either:

An assault is generally defined as an attempt to commit a violent injury on someone else.

Examples of an assault with a deadly weapon are:

What are the penalties for assault with a deadly weapon?

As stated above, PC 245a1 says that the crime of assault with a deadly weapon can be charged as either a misdemeanor or a felony, at the prosecutor's discretion.

Please note, though, that if an ADW involved a semiautomatic firearm, then the crime will always be a felony. Further, it could carry a state prison sentence of up to nine years.

Are there legal defenses to charges of assault with a deadly weapon?

Luckily, there are several legal defenses that a person can raise if accused of a crime under Penal Code 245a1. A successful defense can work to reduce or even dismiss an ADW charge.

Three common defenses include that the defendant:

As to the first defense, note that this could work in cases where an accused committed an assault with an object that is highly unlikely to be classified as a deadly weapon. For example, perhaps the defendant used an inflated balloon or a paper cup of water.

As to the last defense, please note that California law says that all of the following must be true for the defense of self-defense to work: