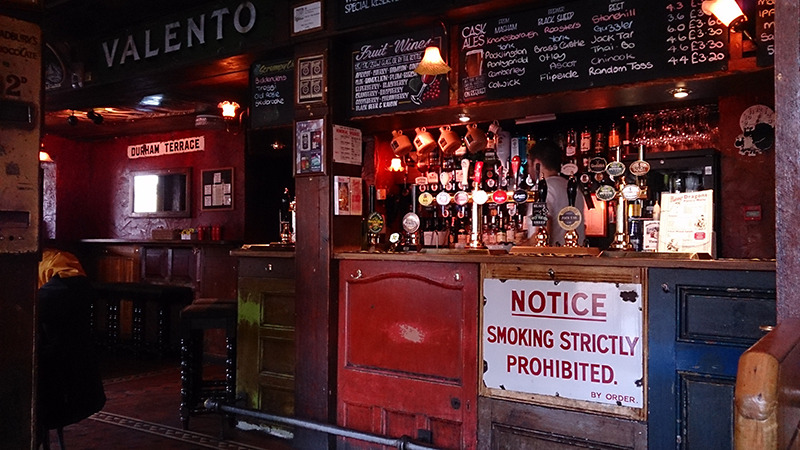 If you get into a bar fight in Ventura County, you could find yourself hitting the floor, visiting the ER, and, potentially, going to jail.

There are a number of separate California criminal offenses you can be charged with as a result of a bar fight. Four criminal charges you may face are:

Under Section 415, you can be charged with disturbing the peace even if a fight doesn't actually break out. If you either challenged someone to a fight or said things that were clearly meant to provoke someone into a fight, you can be found guilty of disturbing the peace. Upon conviction, you could be sent to Ventura County Jail for up to 90 days and be fined up to $400.

Ventura County bar fights are not uncommon, and our Ventura County criminal defense attorneys have extensive experience defending individuals against criminal charges arising out of such altercations. Give us a call today to discuss your case.