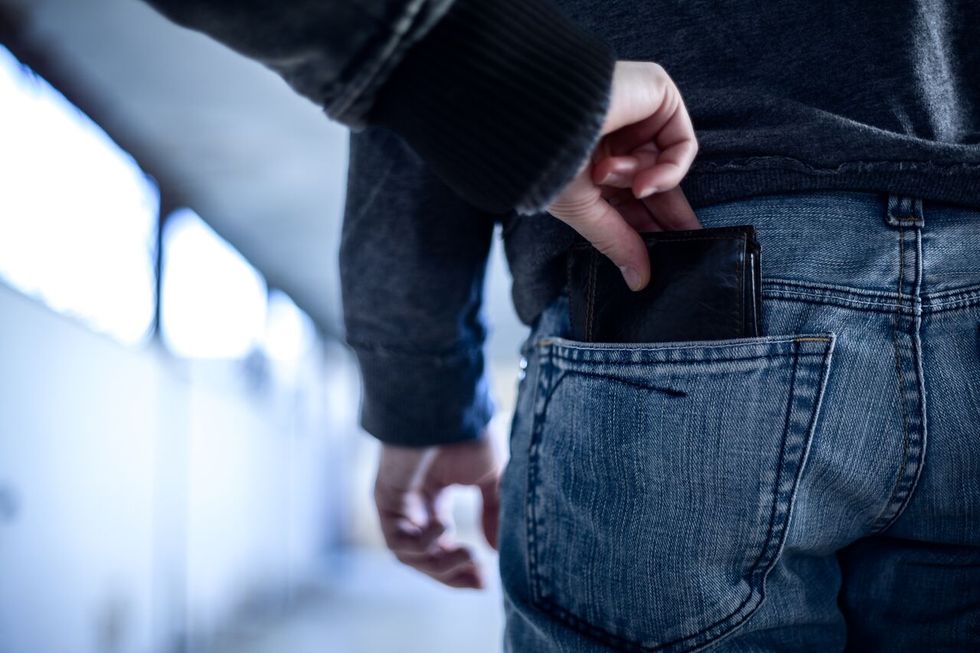 If you've been arrested for theft in California, whether you face a felony charge or a misdemeanor charge largely depends on the value of the property you are accused of stealing.

There are actually five misdemeanor California theft offenses, depending on how the allegedly stolen property was acquired:

Note that you can be charged with shoplifting simply for having the intent to steal even if you don't succeed in actually making it out the door.

If you've been charged with a California misdemeanor theft offense, an experienced California theft crimes lawyer can work with you to fight and defeat the charges against you. Give us a call today to discuss your case and explore your options.