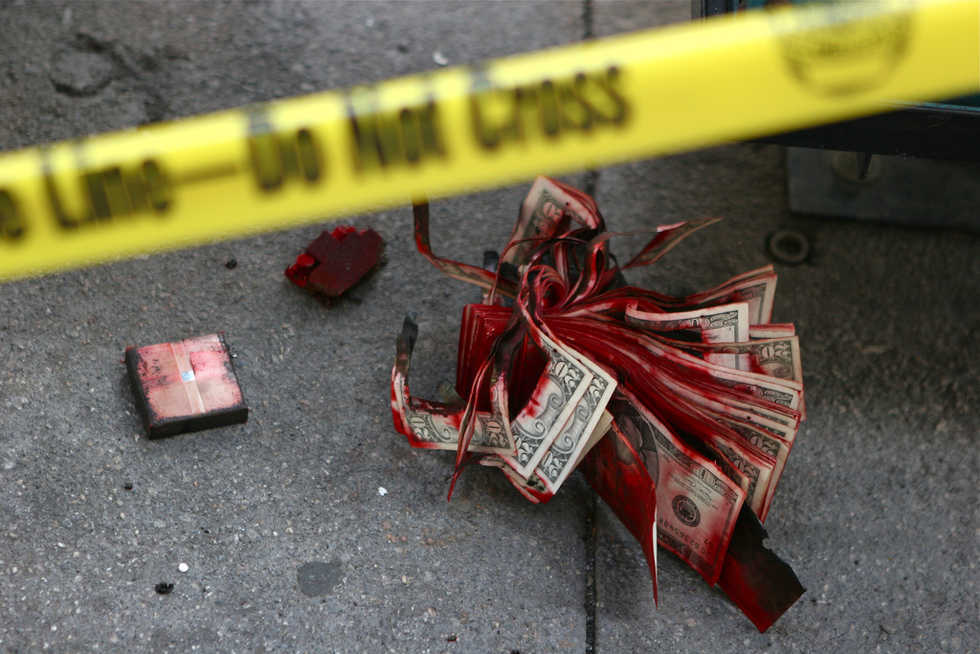 If you rob a liquor store, clothing boutique, or most other businesses in Reno, Nevada, you will face charges and possible conviction under Nevada's robbery statute. Robbery, like most crimes, is usually governed by state criminal law. However, if you rob certain places or individuals in Reno, you could actually face federal criminal charges. If convicted of federal robbery charges, you could be sentenced to federal prison.

If you are facing federal robbery charges or are being prosecuted for any other federal offenses committed in Reno or Washoe County, Nevada, please give one of our skilled federal criminal defense attorneys a call today to discuss your situation.