Even a First-Time Henderson, Nevada DUI Can Result in Jail Time 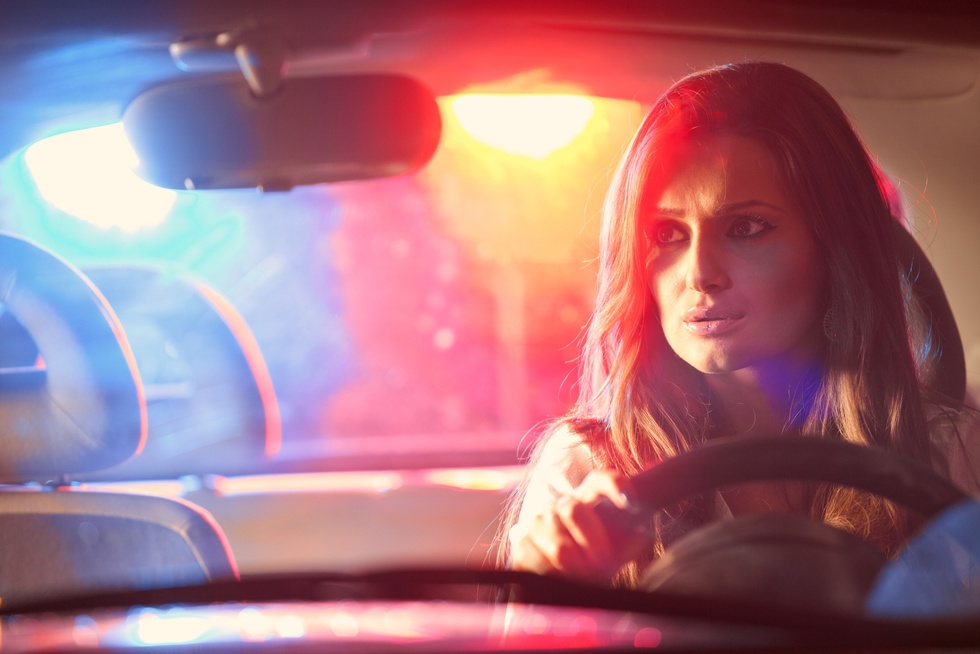 There are a number of serious consequences that come with a first-time Henderson, Nevada DUI conviction. The possibility of spending time in jail is one of them.

A first-time DUI in Henderson, Nevada is usually prosecuted as a misdemeanor, presuming no one was seriously hurt or killed. In addition to a fine of up to $1,000, vehicle impoundment, license revocation, DUI school or substance abuse treatment, and other Nevada DUI penalties, you will wind up spending a minimum of 48 hours in the Clark County Detention Center.

You could actually be sentenced to up to six months in the county jail, but more often than not, a court will order to you to do a significant amount of community service in lieu of jail time.

However, if your first DUI results in serious injury or death, you could face Nevada Category B felony charges which could include a significantly longer term of incarceration. Even for a first-time DUI, you could be sent to a Nevada State Prison for up to 20 years.

Retaining a skilled and experienced Henderson, Nevada DUI defense attorney will give you the best chance of avoiding jail time for a first-time Henderson, Nevada DUI.  There are numerous defenses to Henderson DUI charges that your attorney can assert on your behalf.  Additionally, your attorney can negotiate with prosecutors and seek the imposition of alternative punishments (such as community service) instead of time behind bars.

Call one of our Henderson, Nevada DUI defense attorneys today to discuss your case.