Penal Code 350 PC is the California statute that makes it a crime to manufacture, sell, or possess for sale, any counterfeit trademarks.

In other words, this statute punishes those who make, sell or intend to sell “knock-off” versions of branded products.

Manufacturing or selling a counterfeit mark bears some resemblance to the California crime of forgery —but it is punished more like a California theft crime.

It is also somewhat similar to the crime of mislabeling food under Health & Safety Code 114087 HS, in that both are connected to the broader social goal of protecting consumers. 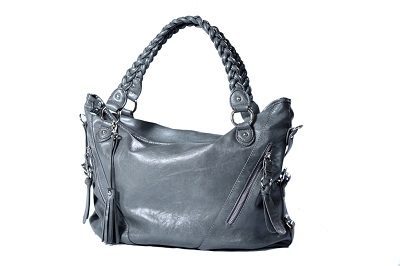 The sale or manufacture of fake designer bags can lead to Penal Code 350 charges.

The legal definition of manufacturing or selling counterfeit marks

You “knowingly possess” a counterfeit mark if you know or have reason to believe that it is counterfeit.

Note that one does not violate Penal Code 350 PC by simply possessing counterfeit goods. You need to have possessed the goods with intent to sell them.

Example: Monica buys a Louis Vuitton bag from a man on the street for $30. She is well aware that the bag is a fake. But she thinks most people won't be able to tell the difference and is buying the bag intending only to carry it to social events.

Monica is not guilty because she did not possess the bag with intent to sell it.

He buys 10 pairs of sunglasses and brings them back to the United States, thinking that he will try to make a quick buck by passing them off as real and selling them on eBay.

Bill can be charged with violating California's counterfeit marks law because he possessed the sunglasses with intent to sell them. 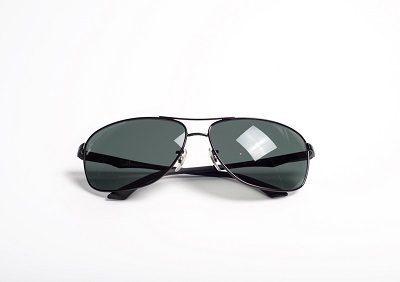 Some counterfeit marks cases involve the alleged manufacture or sale of "knock off" designer sunglasses.

A “counterfeit” mark means a fake trademark/brand that is identical with, or confusingly similar to, a mark that is registered with either:

A counterfeit mark must also be used, or be intended to be used, on or in connection with the same type of goods or services for which the genuine mark is registered.6

Example: Isabel is trying to make some extra money by making homemade perfume oils and selling them on the internet.

She decides to distinguish herself from the competition by making oils that smell like popular foods and beverages—for example, Starbucks coffee and McDonalds fries. She places the logos of the companies that make those foods and beverages on the bottles of perfume oil.

Those companies might be able to make Isabel stop using their logos through a civil lawsuit. But Isabel is not guilty of manufacturing or selling counterfeit marks, because she is using the logos for perfume oils rather than coffee or fast food.

The penalties for manufacturing or selling counterfeit marks in California depend on the number and value of the counterfeit goods involved.

Specifically, PC 350 is a California misdemeanor if both of the following are true: 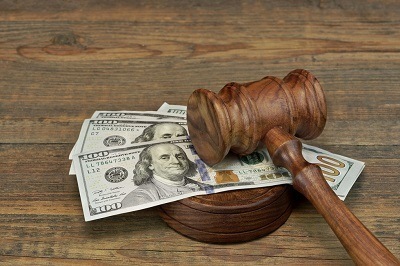 But if the number of counterfeit goods exceeds 1,000 or the value of the goods exceeds $950, then PC 350 becomes a wobbler in California law. A wobbler is a crime that may be charged as either a misdemeanor or a California felony, at the prosecutor's discretion.

When manufacturing/selling/possessing for sale counterfeit goods is charged as a felony, the potential penalties are:

The penalties for manufacturing or selling counterfeit marks are steeper if this is not your first conviction under this section.

If you have a prior conviction for this offense, then this second offense will be a wobbler crime even if the number of counterfeit items is less than 1,000 and the value is $950 or less. The potential penalties will be the same as those described above for PC 350 as a wobbler—except the maximum fine is one hundred thousand dollars ($100,000) for individuals and four hundred thousand dollars ($400,000) for business entities.

Also, you will face steeper penalties if your manufacture or sale of the counterfeit mark caused death or great bodily injury to someone who used the counterfeit item thinking it was genuine.

In that case, the manufacture or sale of knock-off goods is always a felony. The maximum jail sentence rises to two (2), three (3) or four (4) years. 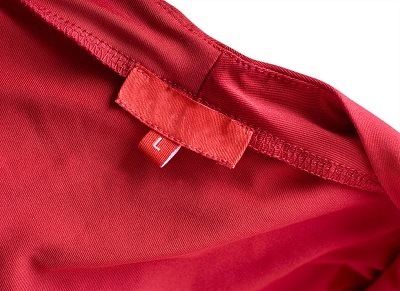 Something as simple as putting a counterfeit designer label on a non-designer shirt can lead to charges under PC 350.

“California law is pretty aggressive about protecting the rights of property owners, and that includes so-called intellectual property like trademarks. Penal Code 350 PC punishes counterfeits and knock-offs every bit as harshly as California theft law punishes more normal acts of theft. To a lot of people, that's fairly counterintuitive—and defendants facing counterfeit marks charges are often surprised by the magnitude of the penalties.”

Experienced criminal defense attorneys often find that a helpful legal defense to charges of manufacture/sale of counterfeit marks is a lack of knowledge (also known as “mistake of fact”). Sellers of counterfeit goods frequently have no idea that the items they are selling are not genuine.

Another possible common legal defense is that your arrest for violating PC 350 arose from an illegal search or seizure. If the police did not follow proper procedure, then evidence obtained from the illegal search may not be used against you.

For questions about the crime of manufacture or sale of counterfeit marks under Penal Code 350 PC, or to discuss your case confidentially with one of our California criminal defense attorneys, do not hesitate to contact us at Shouse Law Group.