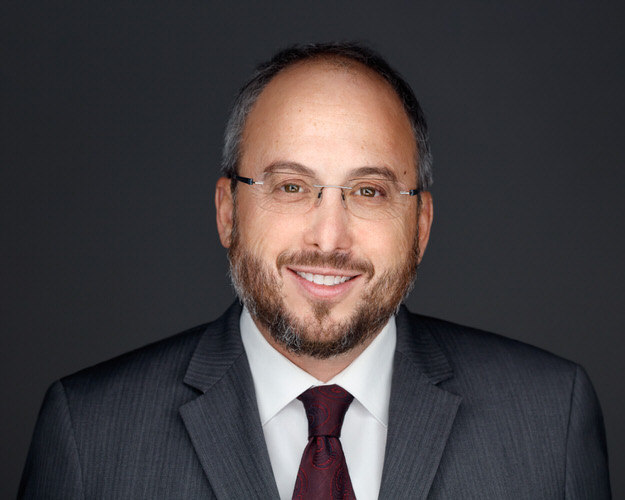 Michael Becker is a "Top Attorney" on AVVO.

For nearly a quarter of a century, Michael Becker has been fighting to get his clients' charges reduced or dismissed. He can usually achieve a very favorable resolution through negotiation. But if necessary, he will draw on his vast courtroom experience -- including more than 100 jury trials -- in pursuit of a full acquittal.

Michael Becker defends clients against every type of charge in Colorado, from shoplifting, traffic tickets, and DUI/DWAI to drug offenses, violent crimes, felony assault, and firearm possession by previous offenders. He also represents children facing juvenile offenses, and he helps people with past convictions to get their Colorado criminal records sealed.

Michael Becker is the only lawyer on Lawyer.com with a 100 rating!

Prior to practicing in Colorado, Michael Becker began his career in California, where he achieved "not guilty" verdicts in murder and attempted murder trials. He also practices in Nevada, where law enforcement remains so impressed by his defense skills that the Nevada Association of Public Safety Officers (NAPSO) keeps him on retainer to represent its police officers whenever one of them is prosecuted for a crime!

National and local media outlets seek out Michael Becker for his legal opinion, and you may recognize him from his many television appearances, including this piece about a U.S. Supreme Court decision on Fox Business:

Michael Becker was Lead Counsel-verified as a "Rated Attorney"

Michael Becker has earned the distinction of being named in several esteemed "best of" attorney shortlists, including Lead Counsel "Rated Attorney" and The National Advocacy for DUI Defense "Nationally Ranked Superior DUI Attorney".

Michael Becker received his J.D. in 1992 from the University of Miami School of Law, and his B.S. in 1989 from the University of Southern California. Michael has also taken advanced training on how to defend against charges of sexual assault. A life member of the National Association of Criminal Defense Lawyers, Michael is licensed to practice law in Florida as well.