CRS 18-4-502 is the Colorado criminal trespass law that defines the crime of first-degree trespass.

In Colorado, there are three types of criminal trespass:

First-degree trespass is unique because it deals with: 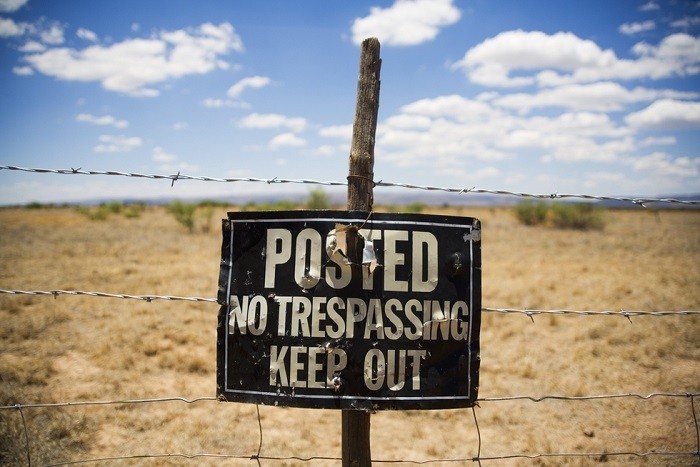 Criminal trespass occurs when: a person unlawfully enters or remains on another person's property.

1. What is first-degree trespass under Colorado criminal law?

CRS 18-4-502 defines the offense of first-degree trespass and states:

A person commits the crime of first degree criminal trespass if such person knowingly and unlawfully enters or remains in a dwelling of another or if such person enters any motor vehicle with intent to commit a crime therein.1

1.1 What does the prosecutor have to prove in my case?

Breaking down the legal definition above, the Colorado prosecutor has to prove all of the following, beyond a reasonable doubt, in order to convict you of this offense:

These elements must be proven in order for a defendant to be found guilty of first-degree trespass in Colorado.

2. What does "knowingly" mean under Colorado law?

A person must commit each element of the offense knowingly in order to be guilty of the crime. If he or she does not, that person must be found not guilty.

3. What does "unlawfully" mean under Colorado law?

Example: Francis is a vacuum salesman and travels door to door. He goes up to Claire's house, knocks, and Claire answers. She invites Francis in because she is interested in his products. However, she decides after about 10 minutes that she isn't interested and tells Francis. She politely asks him to leave.

Francis really needs the sale and insists on staying. Things get heated and Claire says "Get out, I want you off of my property." Francis refuses and stays sitting on the couch. Claire calls the police, and Francis is arrested for trespassing. Because Francis stayed after the consent to be on the property had been withdrawn, he could be convicted of first-degree trespass.

4. What is a "dwelling" under Colorado law?

If a person trespasses in a dwelling or residence of another person, he or she could face first-degree trespass charges. Examples of dwellings include but are not limited to:

Any part of a building can be a dwelling if it is part of someone's residence or lodgings.

Example: Jeff is intoxicated after a long night at the bar and walks through an unlocked door to an apartment where Chris lives. Jeff has no intent to commit a crime (other than the trespass itself) and is just drunkenly looking for a place to sleep. Jeff knew this wasn't his apartment but does it anyway. Jeff can be convicted of first-degree trespass because he entered Chris's dwelling without permission.

An important note, if Jeff had instead broken into the dwelling with the intent to commit a crime, he would have been guilty of burglary instead.

5. How can I be convicted for trespass in a motor vehicle?

A motor vehicle includes but is not limited to a:

Unlike with a dwelling, breaking into a motor vehicle requires intent to commit a crime in order for it to constitute first-degree trespass.

5.1 Does the vehicle have to be locked for this offense?

No. The motor vehicle does not have to be locked for a person to be charged with first-degree trespass. Even entering into the open bed of a pick-up truck could constitute the necessary "entering" of the vehicle for the crime to be charged.

6. What are the penalties for first-degree trespass in Colorado?

According to CRS 18-4-502, this offense is a class 5 felony. If convicted of this crime, a person faces the following potential penalties:

7. What defenses can I raise?

To defend against a first-degree trespass charge, an experienced attorney can raise certain defenses on your behalf, such as: 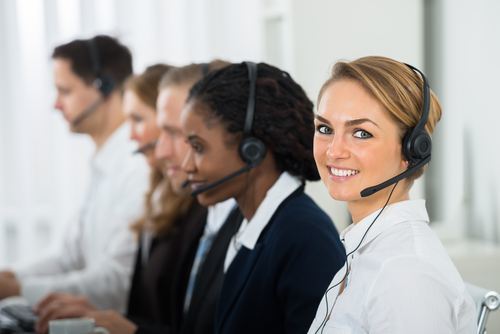 For questions about first-degree trespass or to confidentially discuss your case with one of our skilled Colorado criminal defense attorneys, do not hesitate to contact us.