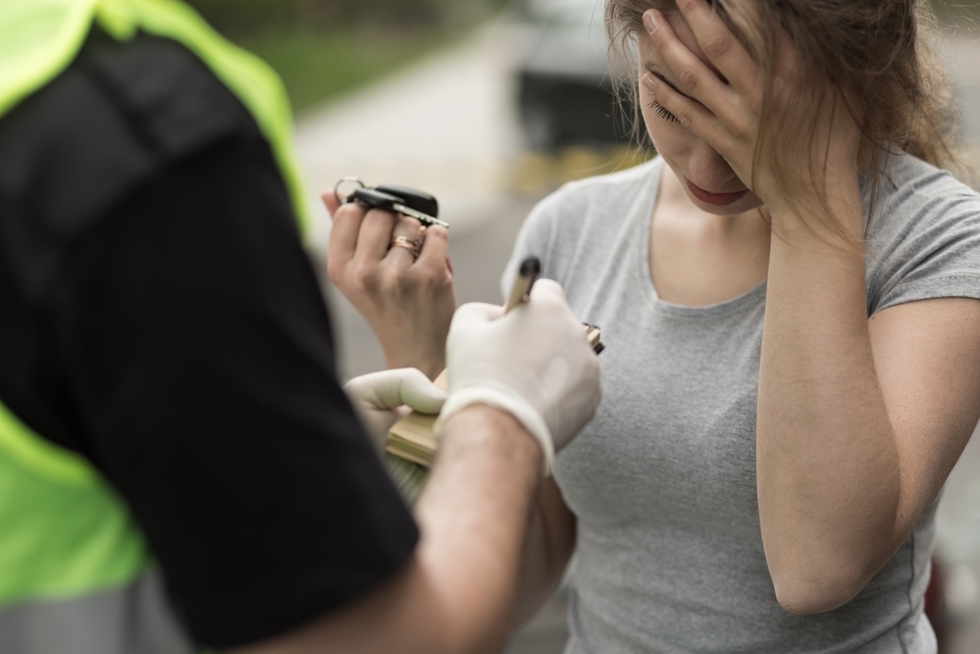 Section 42-4-1301 of the Colorado Revised Statutes (C.R.S.) sets forth Colorado's laws and penalties for drunk or drugged driving. It defines:

To help you understand the differences between these violations, our Colorado DUI defense lawyers explain each of them, below.

1. How does Colorado define DUI?

In other words, you are actually too drunk or stoned to drive.

DUI is usually a misdemeanor in Colorado. Consequences of a Colorado DUI conviction can include jail time, a fine and loss of your driver license.

42-4-1301 (2)(a), C.R.S. sets forth an alternative basis for a DUI conviction. You are deemed by law to drive under the influence in Colorado when your blood alcohol concentration (“BAC”) is .08% or higher. This is known as a DUI per se (or, alternatively, a per se DUI).

A BAC of .08% is the “legal limit” in Colorado. This means you can be convicted of Colorado DUI per se even if you are actually capable of safely operating a vehicle.

The penalties for a Colorado DUI per se are the same as for Colorado DUI. It is less a separate crime than an alternative basis for establishing a DUI.

Your BAC is usually established through a DUI blood test or DUI breath test. There are serious penalties for refusing to take a Colorado DUI chemical test. And even if you don't take the test, the prosecutor can still present evidence of your driving to convict you.

3. What is DWAI in Colorado?

Colorado makes it illegal to drive when:

Another way of saying this is that in Colorado it is illegal to drive if you are even a little buzzed.

Usually, this will occur when your BAC is at least .05%, but still less than Colorado's legal limit of .08% BAC for a DUI per se.1

However, there is no legal limit for DWAI. If the prosecution can prove by other means that your driving was negatively affected by drugs and/or alcohol, you can still be found guilty of DWAI.

4. What are the rules for underage DUI in Colorado?

A first UDD is a traffic infraction, not a criminal offense. It can be punished by a fine, useful public service and completion of an alcohol education program. There is no jail time for the first violation of Colorado's zero-tolerance law for underage drivers.

However, a second or subsequent UDD violation is a Colorado misdemeanor criminal offense.

5. What are the rules for DUI of marijuana in Colorado?

You violate 42-4-1301, C.R.S. when you drive under the influence of—or while ability impaired by—drugs. This includes all drugs and medications, including prescription and over-the-counter drugs and marijuana.

There is no "per se" legal limit for most drugs in Colorado. The exception, however, is marijuana. Under 42-4-1301 (6)(a)(IV), C.R.S., if a DUI blood test shows that your blood contained five nanograms or more of delta 9-tetrahydrocannabinol (THC) per milliliter, a jury may infer that you were driving under the influence of drugs.

Our caring Colorado DUI lawyers have many years of experience protecting clients accused of violating Colorado's drunk and drugged driving laws. If you or someone you know has been charged under 42-4-1301, C.R.S., we are among the best Colorado DUI defense attorneys to call.

Contact us today for a free consultation by phone or in-person or in our Denver DUI office. Find out how we can help you keep your Colorado driving privilege and stay out of jail.

Our Denver DUI attorneys are located at: