In Colorado, insurers have a legal duty to defend and indemnify their policyholders. This duty is triggered if you accidentally hurt someone and they sue you. If your policy covers the risk, your insurance company has to defend you. If they do not, you can sue them for breaching the insurance contract. This lawsuit can recover:

In this article, our Colorado personal injury lawyers explain:

1. The insurance contract and an insurer’s “good faith” obligation

All contracts come with an implied duty of good faith and fair dealing.1 This includes insurance policies in Colorado.

The duty of good faith means both sides in the agreement will take their obligations seriously. It forces each side of an agreement to strive towards the “justified expectations” of the other side by performing their obligations under the contract.2 It prevents one side from acting dishonestly or depriving the other side of the benefits of the contract.3

This duty to act in good faith is implied. It does not have to be expressly stated in the contract.4 The duty cannot be written out of a contract, though it can be defined by the contract.5 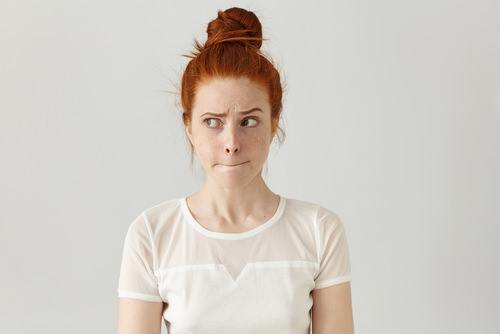 Insurance companies can act in bad faith if they do not take their duty to defend you seriously.

3. Bad faith and the duty of an insurance company to defend you

Insurance companies can also act in bad faith if they do not take their duty to defend you seriously.

Insurance policies cover certain risks. If one of those risks leads to an accident that hurts someone else, your insurance company is supposed to defend you if you get sued by the injured party.15

This duty gets triggered if you are sued. It arises even if it is unclear whether the accident is covered by the insurance policy. Insurers have a duty to defend their customers if the claim could potentially or arguably be covered.16 They have to defend all claims against a policyholder, even if only one of them is within the policy.17

Example: Ted’s car slides on ice and hits Mary’s car. Mary gets hurt. She sues Ted for negligence. Ted’s insurance company has a duty to defend him.

4. What can you do if your insurance company refused to defend you?

Bad Faith Letters should include the following:

Bad Faith Letters should be written by an attorney. They can also communicate that you have legal representation.

You pay your insurance premium precisely so your insurance company will cover your losses and protect you. When they refuse to defend you from a lawsuit, it can feel like a betrayal.

Do I Need to Report an Accident to the DMV in Colorado?