Who can be designated a "Persistent Drunk Driver" in Colorado

There are four ways you can get designated a persistent drunk driver by the state of Colorado:

In these scenarios, you will have your license revoked until you

1. What are persistent drunk drivers in Colorado?

You are designated as persistent drunk drivers (PDDs) in Colorado if you either:

In short, if you are a first-time drunk driving suspect, you can become a PDD in Colorado if you drive with a blood alcohol content of 0.15% or higher or if you refuse to submit to chemical testing following your arrest.

Repeat drunk driving offenders are automatic PPDs. Sober drivers become PPDs if caught driving with revoked driving privileges from a prior drunk driving case. (Driving with a revoked license is called driving under restraint, or DUR.)1

2. What is the penalty for being a PPD?

If you are a persistent drunk driver in Colorado, you will have your license revoked until you do the following three requirements:

Note that these PPD penalties are separate and apart from any other punishments you face for driving while intoxicated, driving under restraint (with a revoked license), or refusing to take a chemical test: 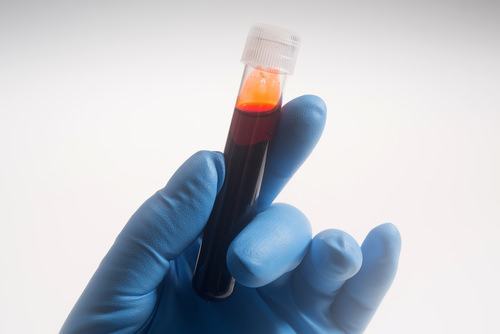 Driving with ≥ 0.15 grams of alcohol per 100 milliliters of blood causes PDD status in Colorado, even for a first offense.

Driving under the influence of alcohol or drugs carries a combination of fines, community service, jail time, license suspensions, and/or DMV points. Punishments for DUI convictions depend on the specific charge and whether you have any prior offenses. For a complete list of criminal sentences, click on the following drunk driving crimes:

Driving with a license that had been revoked due to a drunk driving-related offense – called driving under restraint – is a class 2 misdemeanor traffic offense.

A first-time offense carries 10 days to 1 year in jail, $150 to $1,000 in fines (at the court’s discretion) and a one-year license revocation extension.

A subsequent offense within five years carries 10 days to 2 years of jail time, $500 to $3,000 (at the court’s discretion), and a four-year license revocation extension.6

If you are a DUI arrestee who refuses to take a chemical test, you will have your license revoked for a year. Should the drunk driving case go to trial, the refusal will be admissible as evidence of guilt.7

3. Can I challenge my PPD designation?

Yes. You have the right to challenge a persistent drunk driving designation at a Colorado DMV administrative hearing, referred to as an express consent hearing. Though you must request the hearing within 7 days of the DUI or DUR arrest.

Note that if you took a DUI blood test, you can have the blood sample independently tested. If the test results are inconsistent, a court can overturn the PPD designation.8

Our DUI attorneys serve clients accused of DUI throughout the state of Colorado. We fight to get restricted licenses when necessary and driver’s license reinstatements as soon as possible. Learn more about Colorado DUI laws.