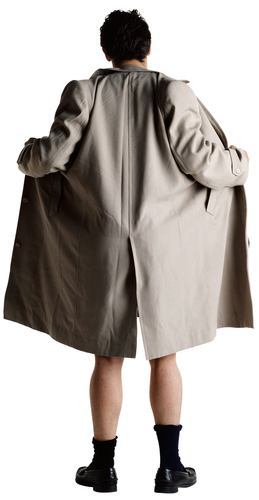 1. What is lewd conduct in Colorado?

Lewd conduct refers to indecent, obscene, or offensive sexual behavior. It generally refers to sexual acts that arouse sexual interest or offend another person. Lewd and lascivious conduct generally applies to acts done in public or within public view. It generally does not apply to activity taking place in private.

There is not a specific statute that addresses lewd conduct in Colorado. Instead, lewd conduct is addressed by Colorado’s laws against public indecency and indecent exposure.

2. What is public indecency?

Under Colorado law, a person commits public indecency by having sex in public, lewdly fondling someone, lewdly exposes their intimate parts for the purpose of arousal, or exposes their genitals in public.1

3. What is indecent exposure?

Under Colorado law, a person commits indecent exposure if they knowingly expose their genitals to the view of any person under circumstances likely to cause affront or alarm with the intent to arouse or satisfy the sexual desire of any person.2

4. What are the penalties for lewd conduct?

5. Do I have to register as a sex offender for lewd conduct?

A sex offender has to register with the local chief of police or county sheriff in any jurisdiction where they reside. This includes providing their name, date of birth, address, place of employment, fingerprints, a photograph, email addresses, and instant messaging or chat room identities. They will also have to re-register every year within 5 days of their birthday. They also have to re-register if they change address or begin working at an institution of higher education.

6. What are defenses to lewd conduct charges?

If you were accused of lewd conduct, indecent exposure, or public indecency, please contact us at Colorado Legal Defense Group. Our caring Colorado DUI lawyers have many years of experience representing clients who have been charged with indecent exposure or public indecency. We are among the best Colorado criminal defense attorneys to call. Contact us today for a free consultation by phone or in-person or in our Denver law office.

In California? See our article on Lewd or Dissolute Conduct in Public | Penal Code 647(a) PC.