Criminal Defense Attorney Denver » Extradition From Colorado to Another State

1. What is the process for extraditing a fugitive to another state?

When another state desires to extradite a fugitive out of Colorado, the basic steps are:

It is important that both states comply with these procedures, or the extradition may be invalid.

1.1. What is the Uniform Criminal Extradition Act?

The Uniform Criminal Extradition Act (UCEA) is an agreement between nearly all of the 50 states to follow strict regulations for extraditing alleged criminals in and out of their states. Only Missouri and South Carolina have not adopted the UCEA. 2

The UCEA is a “model” act that states can adopt “as-is” or modify, so long as the modifications do not conflict with federal law. Most states have made at least some minor modifications to the act, while others have significantly added to its protections. 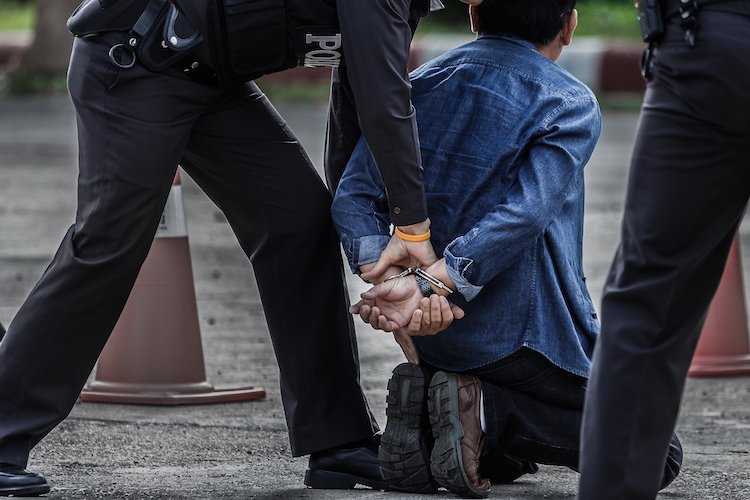 When a fugitive from another state goes to Colorado, Colorado is called the “asylum state.”

2. What happens if I am arrested before a Governor’s Warrant is issued?

If a person gets arrested in Colorado before a Governor’s Warrant has issued, Colorado authorities can hold the person in jail for a period of time to allow for the extradition process to play out. But a significant delay may be grounds for a writ of habeas corpus, where the person could argue that the prolonged imprisonment is unlawful. 3

3. Can a fugitive be released on bail before extradition?

It depends on the case. Some suspected fugitives can be placed on bond in Colorado while waiting the determination and final processing of the demanding state’s request. But bail may not be granted to people awaiting extradition if: Many defendants choose to waive their extradition hearing if they have no reasonable chance of winning.

3.1. Should I return to the state by my own free will?

Whether a suspected fugitive should fight extradition depends on the facts of the individual case. Some people may wish to waive extradition and return of their own free will because:

However, waiving extradition means the person is no longer eligible for bail while awaiting transportation to the demanding state. Sometimes, transportation arrangements can take weeks or even over a month. During that time a person is incarcerated in Colorado unnecessarily. 6

4. How can I defend myself against extradition out of Colorado?

When another state requests extradition into its borders from Colorado, there are certain defenses that may be raised to attempt to prevent it. Three potential defenses are:

It is a crime to urinate in public in Colorado. Colorado’s law against public indecency (CRS 18-7-301) makes it illegal to knowingly expose your genitals to someone else in a way that is “likely to cause affront or alarm.” This includes public urination. There are stories that it was recently made legal to urinate and ...

The best-case scenario following a Colorado arrest is being released from jail on a personal recognizance bond (PR bond), which means the defendant does not have to put up any bail bond money. Instead, the defendant just has to promise to show up to all future required court dates. PR release is also commonly called ...