Can the Judge Question Witnesses at a San Diego Criminal Trial? 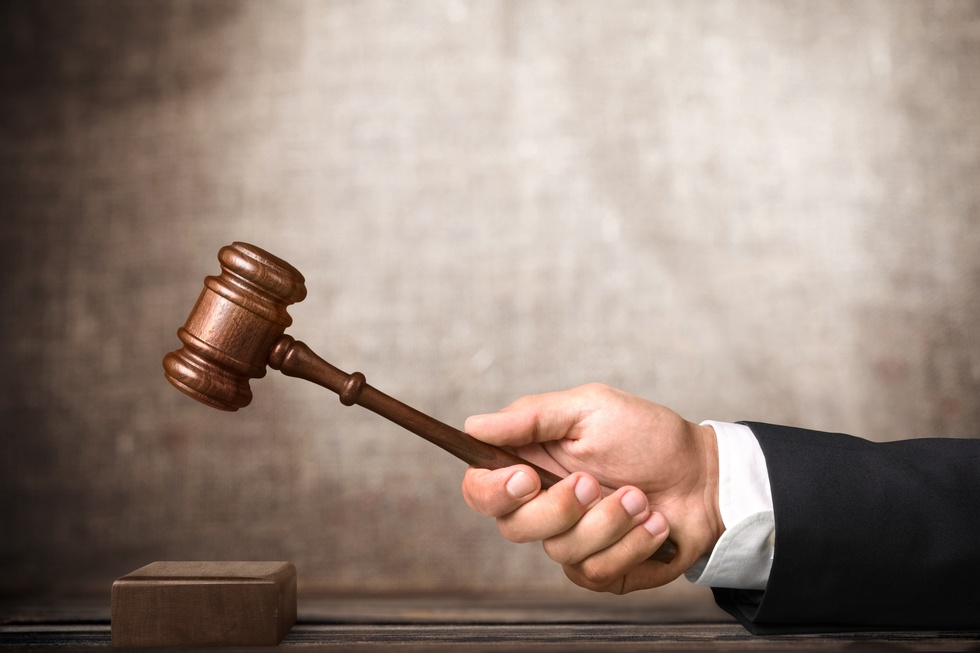 Anyone who has seen a trial on TV or in the movies knows that witnesses are asked questions by the attorneys prosecuting and defending the case. But they are not the only ones who can ask a witness questions. The judge can as well.

During a San Diego criminal trial, each side introduces its evidence in accordance with the California rules of evidence. Attorneys do not personally introduce evidence. They do so through witness testimony, documents, photos, etc. For the most part, witnesses are only allowed to testify to matters that are within their personal knowledge.

After the attorney examines each witness, the other side's attorney is given an opportunity to cross-examine the witness.

This process (referred to as "re-direct" and "re-cross") continues until the attorneys have no further questions. But in order to ensure that this process doesn't continue indefinitely, each side is limited to questioning the witness exclusively about issues which the previous attorney raised.

However, this limitation only kicks in after both attorneys have had one full opportunity to inquire about any testimony that they wish.

The Judge Can Ask Additional Questions

But if the judge has additional questions or believes that more testimony is necessary to help get at the truth of a given issue, he or she may question the witness themselves. A judge can even call witnesses on their own in some circumstances.

"The court, on its own motion or on the motion of any party, may call witnesses and interrogate them the same as if they had been produced by a party to the action, and the parties may object to the questions asked and the evidence adduced the same as if such witnesses were called and examined by an adverse party. Such witnesses may be cross-examined by all parties to the action in such order as the court directs."

The California Supreme Court explained why judges can and should question witnesses at a criminal trial:

“It is not merely the right but the duty of a trial judge to see that the evidence is fully developed before the trier of fact and to assure that ambiguities and conflicts in the evidence are resolved insofar as possible.”

If you are facing San Diego criminal charges, you could be facing the loss of your freedom and your future. Don't face this ordeal alone. Call one of our experienced San Diego criminal defense attorneys today to discuss your situation.