Can Police Use “Racial Profiling” in Henderson, Nevada? 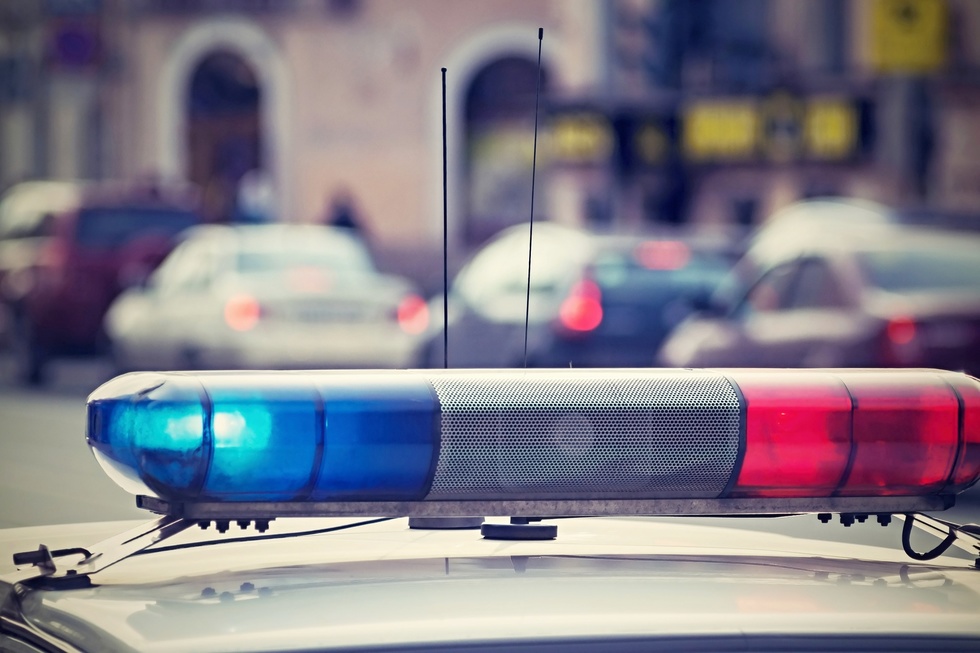 Racial profiling by police officers is against the law in Henderson, Nevada. No one in the city or elsewhere in the state should be pulled over or questioned by police on the basis of their race or ethnicity.

“Racial profiling” in Henderson occurs when a police officer stops, questions, detains, searches, or arrests someone solely on the basis of their race or ethnicity. The practice has raised concerns among civil rights advocates and others for some time.

Additional federal guidelines about racial profiling were introduced in 2014 in response to the incidents in Ferguson and New York City that sparked widespread protests.

Numerous states, including Nevada, have passed laws that specifically prohibit law their state's law enforcement officials from engaging in racial profiling. In Nevada, NRS 289.820 bans the use of racial profiling, which is defined in the statute as

Notwithstanding these statutes and guidelines, racial profiling is still a problem. As such, federal lawmakers have introduced additional legislation in an attempt to address the issue.

The End Racial Profiling Act of 2015 would prohibit federal, state, and local law enforcement from engaging in racial profiling or targeting a person based on actual or perceived race, ethnicity, national origin, religion, gender, gender identity, or sexual orientation without trustworthy information that is relevant to linking a person to a crime.

No one should be subjected to racial profiling. If you have concerns about your treatment by law enforcement officers, please give an experienced Henderson, Nevada criminal defense attorney a call.