Can I Withdraw a Guilty Plea in My Orange County Criminal Case? 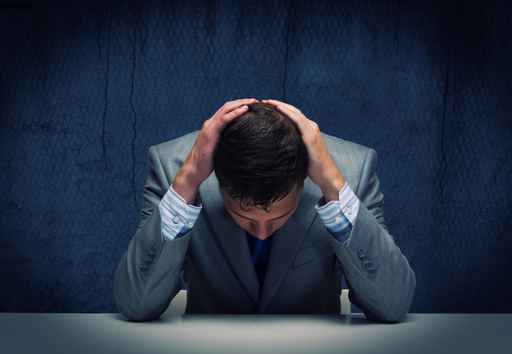 You've entered into a plea bargain with prosecutors and pled guilty to a felony in Orange County, California. On second thought, however, you think you've made the wrong decision. You may be able to take your guilty plea back, but only under certain circumstances and only if you do it in time.

California law specifically provides an opportunity for criminal defendants in Orange County and elsewhere in the state to withdraw a plea of guilty or “no contest” by filing a Motion to Withdraw a Plea. Specifically, California Penal Code Section 1018 states that:

“On application of the defendant at any time before judgment or within six months after an order granting probation is made if entry of judgment is suspended, the court may, and in case of a defendant who appeared without counsel at the time of the plea the court shall, for a good cause shown, permit the plea of guilty to be withdrawn and a plea of not guilty substituted.”

In either situation, a defendant seeking to withdraw a plea must show “good cause” why they should be allowed to get out of the agreement they entered into with prosecutors. “Buyer's remorse” alone won't likely be sufficient, even if you were representing yourself at the time of the plea (which you shouldn't do).

What is “Good Cause” for Withdrawing a Guilty Plea?

“Good cause” for purposes of a motion to withdraw a plea can include a number of things, but mainly revolve around the idea that you either did not have a full understanding of the specifics or consequences of the plea or that you were misinformed about the nature of the plea.

Some examples of “good cause” include:

In addition to showing good cause, a motion to withdraw a plea must be filed in a timely fashion. Specifically, you must file the motion either:

If you are considering entering into a plea bargain with Orange County prosecutors or have entered a plea and want to withdraw it, please give one of our experienced Orange County criminal defense lawyers a call to discuss your situation.