Can I Secretly Record Conversations in Colorado (is it one party consent)? 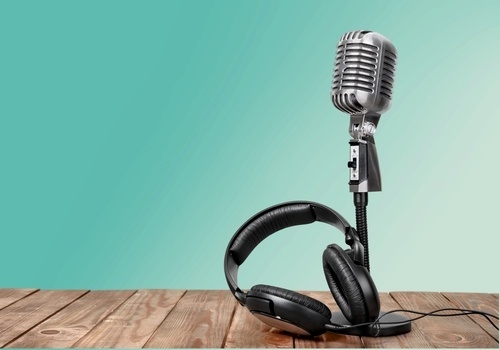 You can secretly record your in-person conversations in Colorado. You can take audio or video recordings of a conversation you have with someone else. If you are not a party to the conversation, you cannot record it without someone's consent. This would be eavesdropping. It violates CRS 18-9-304.

CRS 18-9-304 makes it illegal to overhear or record a conversation without the consent of at least one person in it.1 This crime is known as eavesdropping. It is a Class 1 misdemeanor in Colorado.2 A conviction carries up to:

If someone in the conversation has consented to it being recorded, though, it is not illegal.

Example: Larry meets a drug dealer in a hotel room. He does not know it, but the drug dealer is a police informant. He is wearing a wire. The police are not eavesdropping because the informant consented to the recording.3

The person who consents to the recording of a conversation has to freely consent. If they agree to allow a recording out of duress or because of a threat, it is not valid consent. Instead, the consent has to be voluntary and uncoerced.4

Recording conversations on the phone

You can also legally record your conversations on the phone, if the person you are talking to is in Colorado. If they are not in Colorado, you have to abide by both Colorado law and the law of the state they are in. The other state's law could make it illegal to record the conversation. You could be liable for wiretapping.

Wiretapping is the crime of recording someone else's phone conversation. It is prohibited by both federal law and by state laws.

These wiretapping laws fall into 2 categories:

The federal law against wiretapping is 18 U.S.C. § 2511. It makes it a crime to intercept electronic communications. This includes recording phone calls. However, the law allows people to record phone calls that they are “a party to,” or where they have the consent of someone on the call.5 This makes the federal wiretapping law a one-party consent law.

Colorado's wiretapping statute is CRS 18-9-303. It is also a one-party consent law.6

If you are in a phone conversation with someone else in Colorado, you can secretly record it because neither federal law nor Colorado law prohibits it.

Wiretapping a conversation is a crime. It can be prosecuted as a federal offense and as a state offense. You can also be sued by the people you recorded. They can demand money damages in return for the invasion of their privacy.

If you record someone else's conversation without the consent of anyone involved, you can face criminal charges under state and federal law.

Wiretapping under Colorado law is usually a Class 6 felony. Convictions carry a minimum of:

Wiretapping a cordless phone, like a cell phone, is Class 1 misdemeanor. A conviction carries a minimum of:

You can also be charged with a federal offense. A conviction on a federal charge of wiretapping comes with up to 5 years in jail.9

You can be sued for monetary damages

Breaking a wiretapping law can also make you liable for invading the privacy of the people in the conversation. They can file a lawsuit against you and recover money in compensation.