Can I Get a DUI While Driving a Golf Cart in San Diego County? 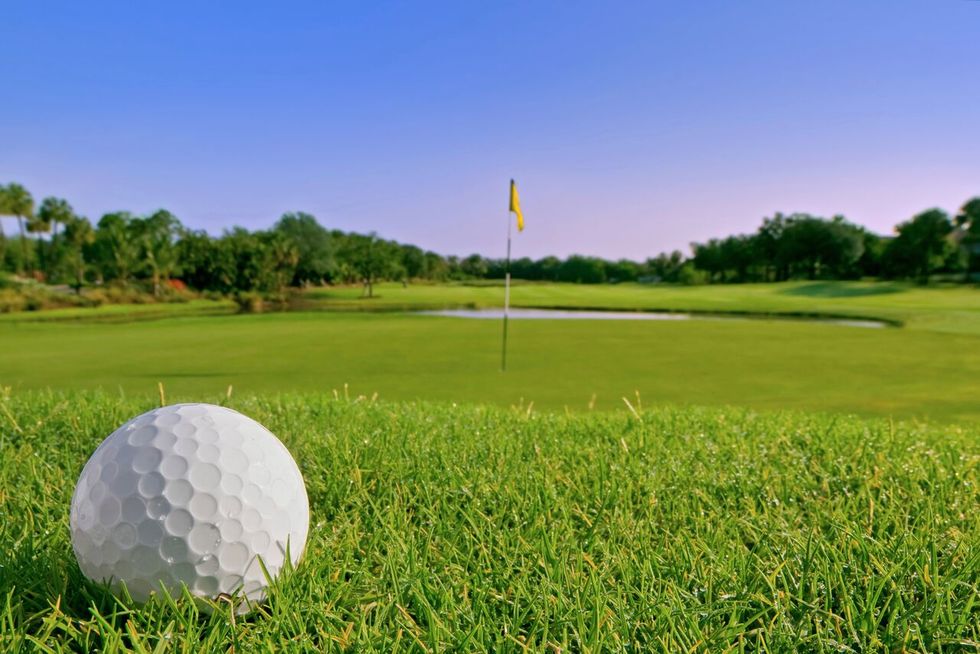 If you have a few too many beers or gin and tonics while golfing and then get behind the wheel of a golf cart in San Diego County, you could find yourself charged and convicted for DUI.

Whether on a golf course or on a public road, a golf cart is considered a “vehicle” just as cars are under California's DUI laws.

A "vehicle" as defined in the California Vehicle Code, is:

a device by which any person or property may be propelled, moved, or drawn upon a highway, excepting a device moved exclusively by human power or used exclusively upon stationary rails or tracks.

Given this extremely broad definition, a golf cart is clearly a “vehicle” subject to California's DUI law.

It Doesn't Matter if You're on Private Property

Many island and retirement communities allow golf carts to be driven on roads, but even if you are on private property such as a golf course, you can still be charged and convicted for a DUI.

Prior to 1982, Section 23512 provided that it was a crime to drive under the influence only “upon a highway or upon other than highway areas in which are open to the general public.”

However, that language was removed from California's DUI statute in 1982, making it illegal to simply “drive a vehicle” under the influence without any mention of where the vehicle was being driven.

A California appellate court reviewing the revised statute concluded that the removal of the language limiting DUI to “highways” and areas open to the public meant that:

“the objective intent of the Legislature… is that a person who is driving while under the influence of alcohol and/or drugs is always a threat and the purpose of section 23152 is to prohibit those "extremely dangerous" persons from driving anywhere in California.”

No matter where you are in San Diego County, whether on the links, in a parking lot, or on a city street, if you get behind the wheel of a golf cart while intoxicated, you could be charged with a California DUI and face the same consequences and DUI penalties that you'd face if you were behind the wheel of your car.