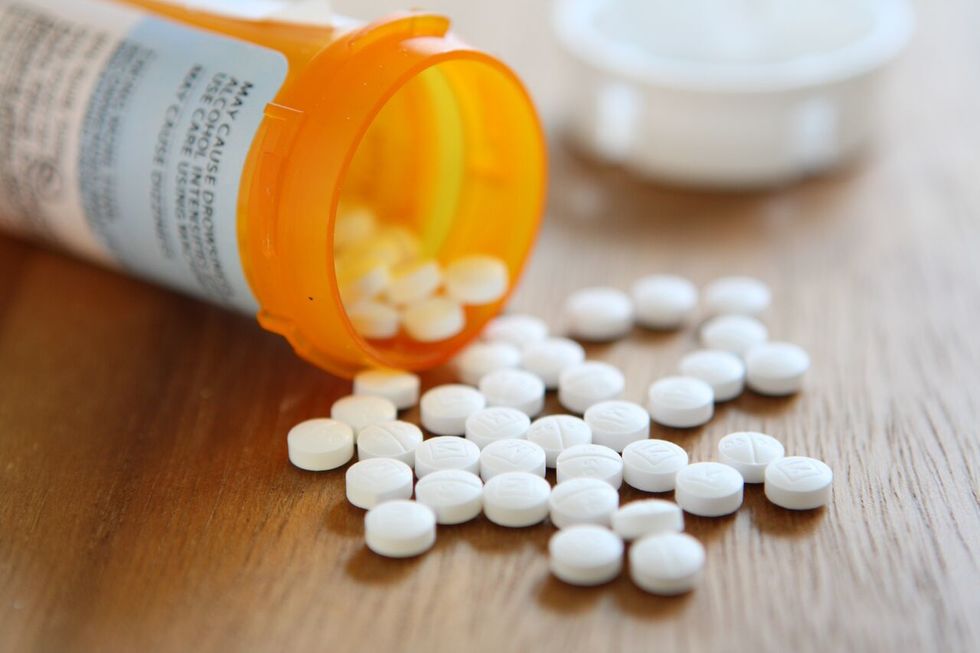 Drug overdoses in California kill more people than car wrecks. In Orange County alone, 2,078 people died from overdoses between 2008 and 2012. Many people who die from an overdose could have survived if they had received medical attention immediately. That's why California has a law that shields individuals from some drug charges if they call 911 or get medical help for someone who is ODing.

Often, individuals who are overdosing don't get the medical help that could save their life because either they or the folks around them are afraid to call 911 or go to an ER because they are afraid they will get charged with a drug crime.

The California legislature noted the problem when it passed a 2012 law to encourage people to seek help in overdose situations:

“Many overdose fatalities occur because peers delay or forgo calling 911 or seeking emergency assistance for fear of arrest or police involvement, which researchers continually identify as the most significant barrier to the ideal first response of calling emergency services. Furthermore, if criminal punishment is intended to deter drug abuse, it is clearly too late to deter such abuse when a person is already suffering from an overdose.”

California Health and Safety Code Section 11376.5, which includes the statement above, was passed in order to:

“encourage a witness of a drug-related overdose to call 911 or seek other emergency assistance in a timely manner in order to save the life of an overdose victim by establishing a state policy exempting minor drug possession or drug paraphernalia possession from criminal prosecution in situations involving medical emergencies.”

Specifically, Section 11376.5 provides that it shall not be a California crime:

Other than as set forth above, however, “no other immunities or protections from arrest or prosecution for violations of the law are intended or may be inferred,” reads the statute. This means that the overdose victim or the witnesses who seek medical help can still be charged with other California drug crimes, including:

If you have been charged with a drug crime in Orange County, please give one of our experienced Orange County drug crimes attorneys a call today to discuss your situation.