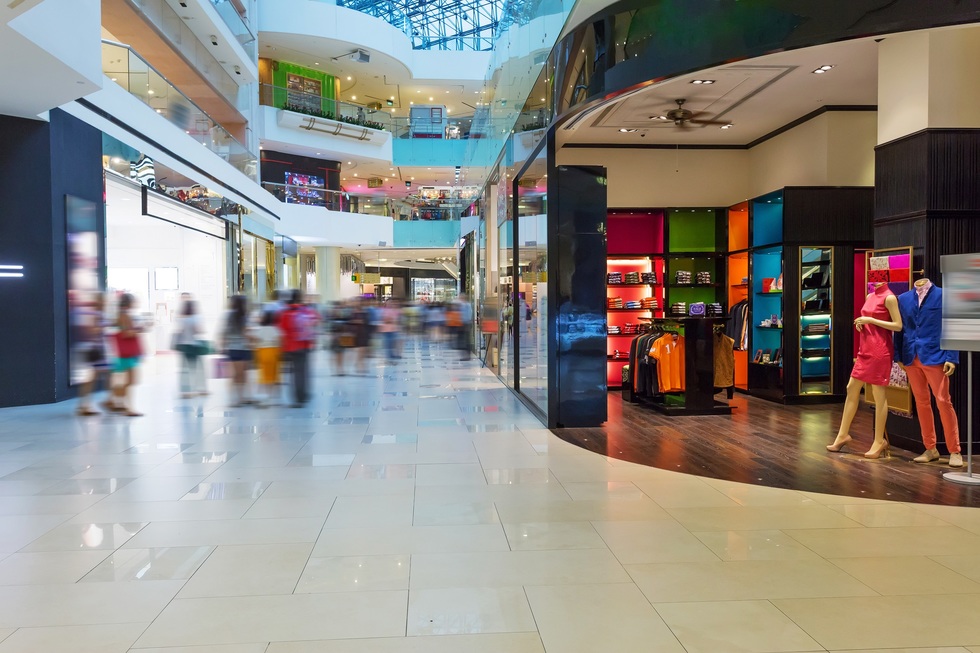 Individuals suspected of shoplifting in California are being detained by private security guards and forced to sign confessions and pay hundreds of dollars to a private company for an unauthorized “diversion” program.

Those are the allegations contained in a lawsuit filed by the San Francisco city attorney in November 2015 against a company called CEC. The suit alleges that CEC's practices amount to extortion and false imprisonment and seeks civil penalties as well as restitution for every Californian who has paid into the program. About 20,000 accused shoplifters are believed to have participated nationwide, according to the complaint.

In California, many individuals charged with a first-time shoplifting offense can enter into agreements with prosecutors to participate in “diversion” programs in lieu of jail time. These court-approved programs only come into play after criminal charges have been filed and orders to participate must be approved by a judge.

However, CEC appears to be misleading people into believing that they need to sign confessions and pay to participate CEC's program, making it seem like the program is a court-authorized “diversion” program, even though law enforcement, prosecutors, or the court are in no way involved.

As set forth in the San Francisco city attorney's complaint:

If you have been detained by a store's staff or by its private security guards on suspicion of shoplifting, and have not been arrested by a police officer, DO NOT sign any documents or agreements given to you, do not make any statements or “confessions” to the staff or the guard, and call one of our experienced California theft crime lawyers immediately.