California's red flag law allows employers, co-workers, and teachers to seek a restraining order to remove firearms from a potentially dangerous person. The laws were signed into place near the end of 2019. They went into effect on January 1, 2020. 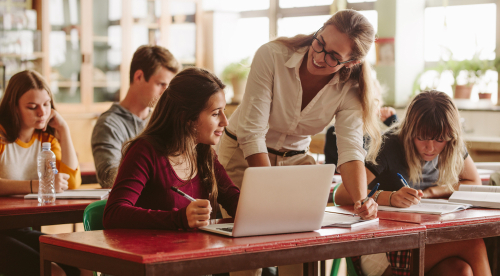 1. What is California's red flag law?

California's new red flag law allows the following personnel to seek to remove firearms from a dangerous person via a restraining order:

Note that a “red flag law” is a type of gun confiscation law. It authorizes certain people to seek a restraining order to remove firearms from:

California has had a red flag law in place since 2014. This law, though, only applies to law enforcement officials and close family members. This means only these people can try to disarm a dangerous person.

The new laws, therefore, reflect an expansion of existing law. The laws are enumerated in Assembly Bill 61. California Governor Gavin Newsom recently signed this legislation into law. It went into effect on January 1, 2020.

Note that if a judge grants a restraining order, he/she can prohibit a person from the following:

2. What is a gun violence restraining order?

The request to remove a gun is made to a judge via a petition to the court. The judge, then, decides whether or not to grant or deny the request.

Under AB 61, the following people can request a gun violence restraining order:

Note that in regard to coworkers, they can file a petition if:

In regard to teachers, they can file a petition if:

Under California law, if a judge grants a GVRO, he can do the following:

The person whose gun has been confiscated can ask the court to remove the order. The person can do this once a year. A judge will remove the order if he/she believes there is no longer any convincing evidence.

3. Are there considerations for employers?

The main issue for employers to consider when implementing these new laws has to deal with tort liability.

The new red flag laws do not mandate that a person or entity seek a GVRO. But note that an employer may have a duty to seek one if:

Given this duty, it could be negligence if the employer did not seek a GVRO in either of these situations. A negligence claim could allow a person to sue the employer for not upholding its duty. A suit would only be available, though, if certain damages took place.

Given the above, employers are encouraged to work with attorneys to implement the new laws. It is also helpful if they have: 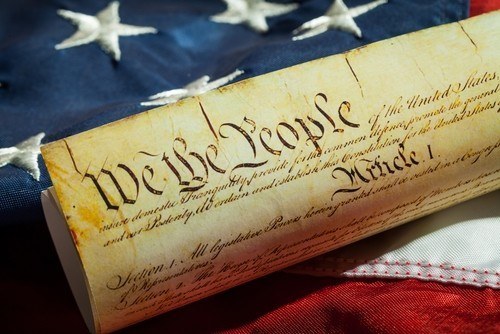 To date, courts interpreting red flag laws have ruled that they are constitutional.

To date, courts interpreting red flag laws have ruled that they are constitutional.

A concern is that the laws:

Courts, though, have rejected any legal challenges of the laws on these grounds.

A Florida appeals court recently upheld a Florida red flag law. Those opposing the law said that it was vague and violated Due Process rights.

The court rejected the arguments though. In particular, it noted that due process rights were not damaged. There was no damage, per the court, because a person subject to a GVRO could only lose a gun for 12 months. There was no permanent confiscation.

Note, though, that California gun laws allow for lengthier confiscation periods than the Florida law. Even so, there has been no talk of any constitutional challenges to the laws.