Many felonies cannot be expunged. Each state has its own rules. Some states will not expunge any felonies. Others will expunge most of the offenses. Some felonies are almost never eligible for expungement. These include murder, serious violent crimes, and sex crimes involving children.

In many cases, there is a waiting period to expunge a conviction. There may be other requirements, as well.

In most states, if a felony is expunged, it will be sealed from public view. Private parties will not be able to see it on your criminal history. The felony will be hidden from: 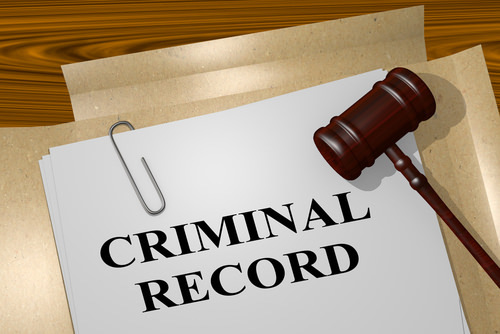 What records are eligible for expungement?

Each state has its own list of criminal records that can be expunged. What is eligible for expungement will depend on the state.

Certain criminal records are more likely to be eligible for expungement than others. These records are:

Convictions are the type of records that are the least likely to be sealed.

Can felonies be expunged?

Convictions for a felony are less likely to be eligible for expungement than a misdemeanor.

Again, there are a lot of differences between states.

In some states, no felony conviction can be expunged. These states include:

In some states, the list of felonies that can be expunged is very short. These include:

In still other states, though, most felonies can be expunged. Only the most severe offenses are ineligible. These states include:

Are there any felonies that will never be expunged?

In the states that are the most generous with expungement, there are still some felonies that cannot be sealed. Some of these crimes can include: 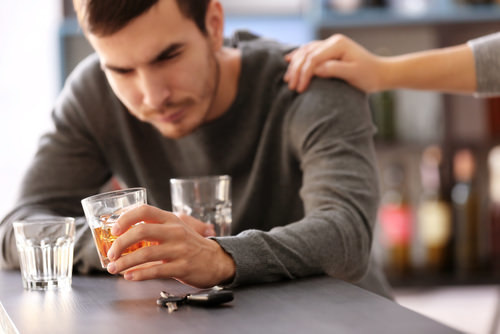 Driving under the influence (DUI) is not eligible for expungement in a surprising number of states. Many states expressly prohibit expungement of a DUI conviction or guilty plea.

Some of these states include:

Does an expungement completely hide a criminal record?

An expungement is supposed to hide a criminal record from public view. It does not destroy the record of a felony conviction. It just seals it so no one in the public can see it. Certain government agencies can still access it.

However, in some states, an expunged record can still be seen. These states may refer to the process as expungement or by another term, like:

Are there other limitations to expunging a felony?

Most states have a long list of requirements that need to be met for a felony to be expunged. These requirements typically include:

Each state has its own requirements. They can be very strict or relatively easy.

For example, in California, felony convictions can only be expunged if:

Expungement is not available for certain criminal offenses, even if these requirements are met. These include: