Can you sue someone for giving you herpes? 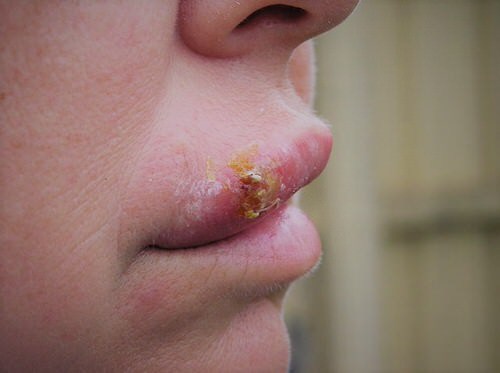 You can file a personal injury lawsuit against someone who infected you with herpes.

You can sue someone for giving you herpes. The legal mechanism for this is a personal injury lawsuit. If the transmission came from nonconsensual sex, it can be a civil battery. It can be a negligence claim if the infected person lied about having an STD or should have known about the infection but did not use die care to avoid transmitting it.

All of these lawsuits would seek financial compensation. The compensation would be to cover the losses associated with the victim's disease. A lawsuit can also hold the person who infected you accountable for his or her actions.

Can I sue for contracting herpes during consensual sex?

Yes, you can file a personal injury lawsuit against someone who infected you with herpes. You can sue even if the sex was consensual. The lawsuit would claim that the transmitter was negligent. He or she could have prevented the transmission of their herpes, but failed to do so.

You can hold someone liable for giving you herpes if you can show that he or she:

A sexual partner can be held liable even if they do not think they are contagious.2 He or she does not even need actual knowledge that they are infected. They do not need to know they are carrying herpes. If they reasonably should have known that they had herpes, they can be liable for transmitting it.3

This applies to transmitters who know they are infected but lie about it. These transmitters may also face criminal liability. They could be charged with the crime of willful exposure to an STD. They could be fined and go to jail, in addition to getting sued by the victim they exposed.

What if the sex was not consensual?

If you got herpes during nonconsensual sex, you can sue for civil battery.

To hold someone liable for battery after transmitting herpes, you have to show that:

Can spouses be liable?

A spouse can be held liable for infecting his or her spouse with herpes.

Spouses are not immune from liability for transmitting an STD.5

What compensation can I recover?

If successful, the lawsuit can recover compensation for your losses. This includes:

You can also recover other losses, if they stem from the transmission.

Where would that compensation come from?

In most cases, the transmitter would be held personally liable. This means they would pay the compensation out of their own pocket. Victims in these cases are unlikely to recover full compensation. Most people who transmit herpes cannot afford the costs of a court judgment.

Is it a crime?

Intentionally transmitting an STD is a crime in many states. A conviction for one of these offenses can be used as evidence in a personal injury case.

California is a state that makes intentionally transmitting an STD a crime. California Health and Safety Code 120290 HS makes it illegal to transmit infectious diseases. This includes STDs like:

Violations are misdemeanors. They come with up to:

Victims can use a criminal conviction as evidence in their personal injury lawsuit. The conviction proves that the defendant willfully transmitted herpes. This can be used to support a civil lawsuit.