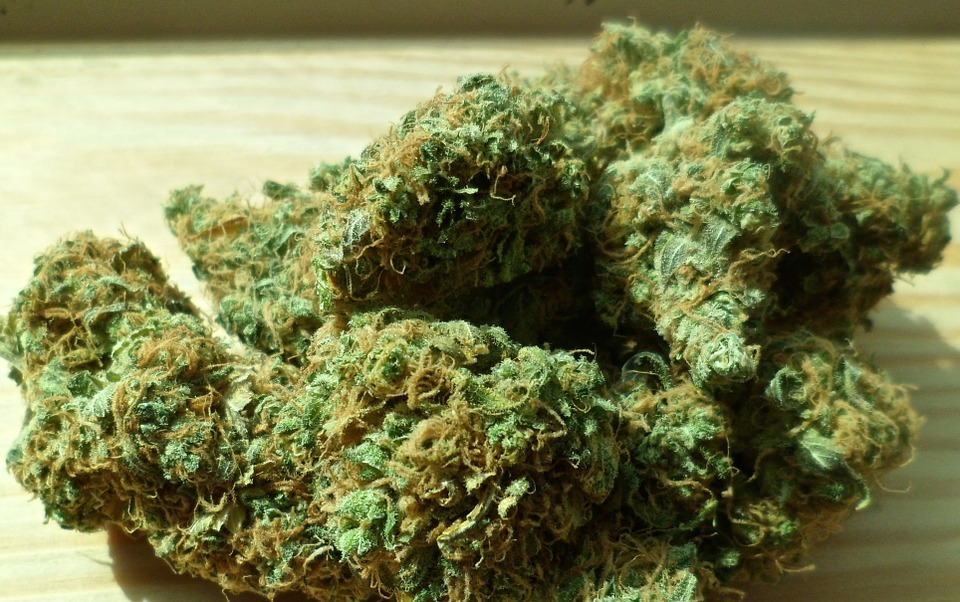 In 2015, Oregon became the latest state, and the first state bordering California, to legalize recreational marijuana. Nevada may soon follow. If you are visiting Oregon - or Washington state or Colorado - and buy some pot, you are well within your legal rights to do so. If you bring some of your pot home with you to San Francisco, California, however, you can face both state and federal criminal charges.

If you bring in some legal out-of-state weed to San Francisco, the criminal charges and penalties you could face depend largely on the amount you have on you at the time you're arrested.

If you bring back more than one ounce of marijuana (other than concentrated cannabis) you could face up to six months in county jail and a fine of up to $500.

If you are arrested for possessing concentrated cannabis (hashish) in San Francisco, you can be charged with a misdemeanor that could result in up to one year in a county jail and a fine of up to $500.  However, you could face felony charges if you have been previously convicted of certain other offenses.

Marijuana is still illegal under federal law. By virtue of the fact that you are crossing state lines with marijuana, even from a state where pot is legal, you could face federal criminal charges for trafficking marijuana. (21 U.S.C. § 841). Federal marijuana laws are much harsher than California's pot laws, and a conviction can result in years behind bars in a federal prison as well as thousands of dollars in fines.

If you have been charged with a crime relating to bringing marijuana to San Francisco from out of state, our experienced San Francisco, California criminal defense attorneys will protect your rights and can help you defend yourself against such charges. Call us today to discuss your case.