I Committed a Crime in Nevada a Long Time Ago. Can I Still Be Charged? 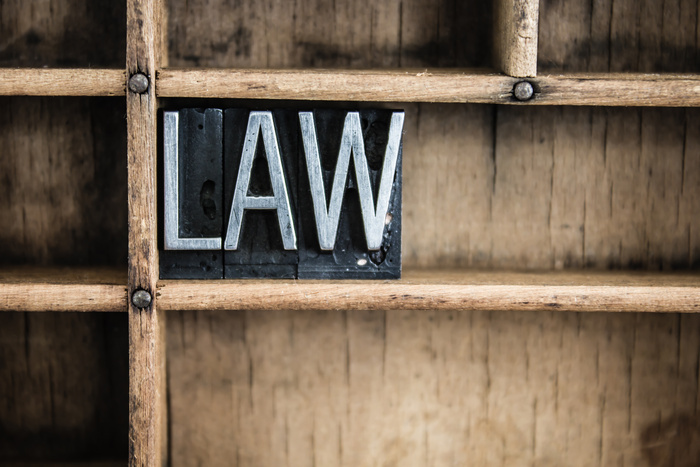 With the exception of extremely violent crimes, you might be able to escape prosecution in Nevada if enough time has passed since you committed the offense.

The majority of Nevada crimes have statutes of limitations, which spell out a time limit during which a D.A. may press charges for it. Whenever a prosecutor files charges for a crime after its statute of limitations has run, the accused can ask the court to dismiss those charges.

Learn more in our article, Statute of limitations in Reno.