Public Defenders are not always free in Nevada

One of the first questions that Nevada judges ask recently arrested defendants is if they can afford private counsel. If they answer no, the judge appoints a public defender to represent them. Public defenders are not completely free, however… 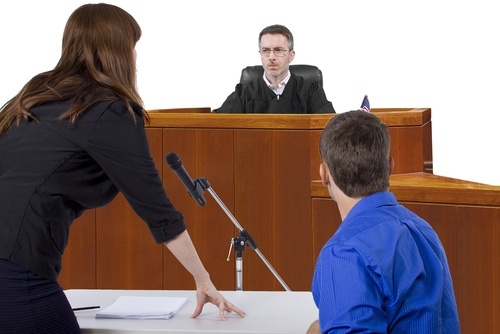 Interestingly, the Clark County Public Defender's Office is against these fees and has attempted to overturn them based on the Sixth Amendment and Gideon v. Wainwright. The PD's office is concerned that indigent defendants may choose to plead guilty early and not fight their charges to ensure they will pay the minimum fees.