No one disputes that the individual police officers who responded to the Route 91 Harvest Festival shooting on October 1st were extraordinarily brave and saved lives. But as more information about the timeline of the Vegas Massacre comes out, several troubling issues have emerged that call into question the police department's preparedness and efficacy.

Specifically, why did it take the police 18 minutes to arrive at the shooter's door after he fired 200 rounds of bullets at a hotel security guard into the hallway at 9:59 PM? Had there been a better communications system between hotel security and police, the police may have been able to arrive on scene within only a couple minutes and possibly stop the mass shooting from even happening, which began at 10:05 PM. As far as we know, the police had no idea about the security guard's existence until they found him injured at 10:17 PM, by which time the mass shooting had already stopped. 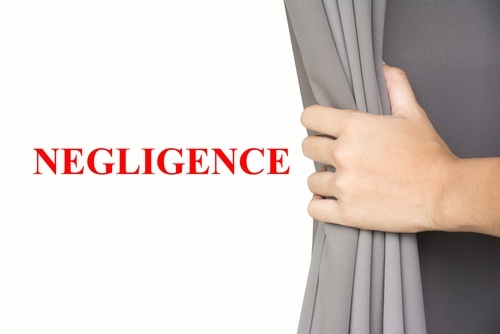 Some victims and their families are wondering whether they can sue the Las Vegas Metropolitan Police Department for negligence. In order to win on a negligence claim, the plaintiff has to show 1) that the defendant breached its duty of care, and 2) the breach was the cause of the plaintiff's injuries. In this case, Las Vegas Metro had a general duty to take all reasonable measures to protect the Las Vegas community and to prevent reasonably foreseeable hazards. But while the Vegas Massacre may seem like an exceptional case, there have been other instances of gunmen shooting down from high-rises. Two examples are the 1966 shooting from the University of Texas Tower and the 1976 shooting from the Holiday Inn's 26th floor in Wichita.

Considering the Strip is comprised entirely of high-rises, maybe Las Vegas Metro should have reasonably foreseen that a similar act could transpire at any time. Consequently, Las Vegas Metro would have born a duty to undertake all reasonable measures to try to neutralize such an attack as quickly and efficiently as possible. (Note that bringing suits against police is a complicated process since the police may be able to claim qualified immunity.)

If you or a loved one has been injured in the Vegas Massacre, contact our Las Vegas personal injury attorneys at 702-DEFENSE (702-333-3673) for a free consultation.