Did Mandalay Bay fail to inspect the Las Vegas shooter because he was a high roller?

It remains unclear how the shooter in October's Las Vegas Massacre managed to assemble an arsenal of firearms in his Mandalay Bay hotel room without anyone notifying the authorities. But two things are clear: 1) The shooter was a high roller, and 2) High rollers can get away with things other casino patrons cannot.

Big casinos like the Mandalay Bay rely on high rollers for a significant portion of their earnings. Whereas the casual tourist may be willing to gamble away a few hundred dollars, high rollers routinely risk tens of thousands of dollars a day if not more. So casino bosses reportedly turn the other cheek to uncouth and sometimes illegal behavior in order to keep their best customers happy. 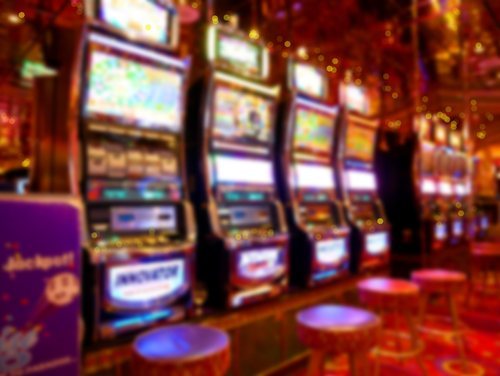 It is an unwritten rule that high-rollers get special treatment by casinos.

Many high roller requests are bizarre but harmless, like ordering off-the-menu food items. Some high rollers trash their rooms, but the casino eats the cost because it pales next to what the high roller is gambling. Other high rollers can be loud and verbally abusive to dealers and waitresses, but the staff takes it because they do not want to alienate these cash cows. Such special treatment makes one wonder whether casino staff noticed that the Vegas shooter was running guns to his hotel room, and they said nothing because of his high roller status.

Mandalay Bay has a duty to take all reasonable measures to keep people on the premises safe. Now Mandalay Bay is facing personal injury lawsuits claiming that it failed in its duty. It is hard to believe that hotel staff would not have tipped off police had it been a non-VIP patron carrying large, suspicious-looking packages into his hotel room.

Over the coming months and years, the courts will wrestle with the question of whether Mandalay Bail breached its duty of care by not inspecting the Vegas shooter's belongings and room. And if Mandalay Bay is held negligent, Mandalay Bay will be left to answer whether the reason for its negligence came down to the shooter's high roller status. In short, money.

Two and a half years ago, The New York Post ran a story with the title, "Casino high rollers getting away with everything but murder." After the Vegas Massacre, that headline may no longer be accurate.