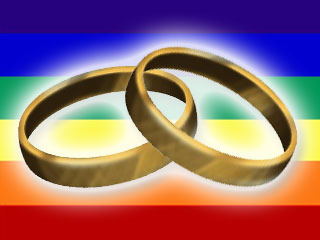 Yesterday, the Nevada Senate passed a proposed amendment to the state constitution recognizing same-sex marriage. This resolution, called Assembly Joint Resolution 2, is meant as a preemptive strike to safeguard same-sex marriage in case the U.S. Supreme Court ever overturns Obergefell v. Hodges (which legalized it in 2015).

Before this resolution can become law, the state legislature needs to approve it one more time in 2019. Finally, Nevada voters would need to ratify it in 2000. If passed, this resolution would repeal the state constitutional provision that defines marriage as between one male and female. Learn more about same-sex marriage laws in Nevada.