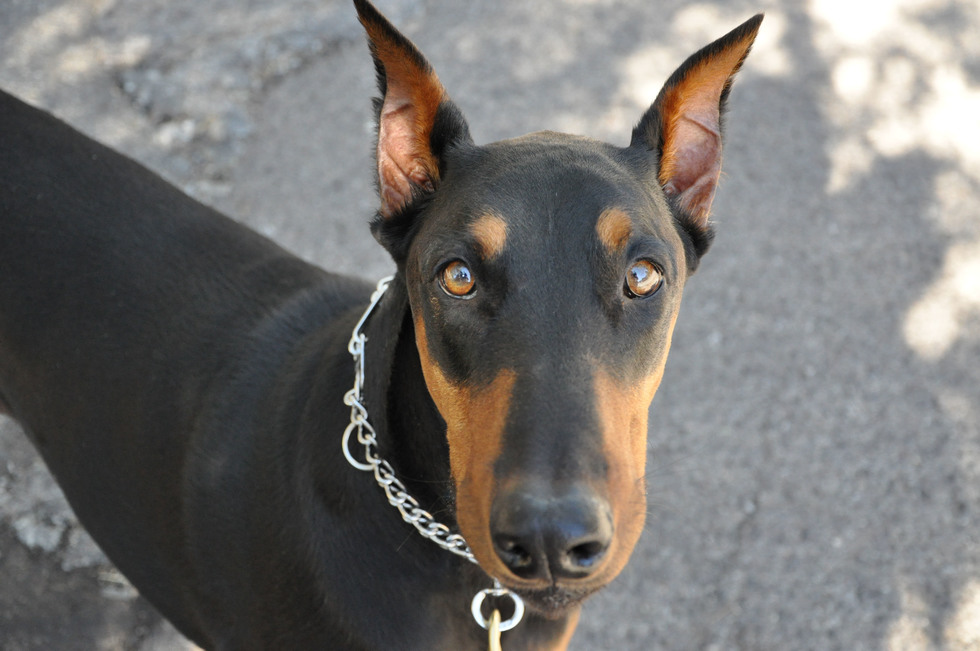 If you abuse or mistreat an animal in Las Vegas, be prepared to go to jail. Nevada animal cruelty laws make it clear that abuse, mistreatment, or neglect of animals in the state are treated very seriously. The consequences of a conviction for an offense involving animal cruelty in Las Vegas can include significant jail time, loss of your pet, fines, and a stain on your reputation that can be hard to wash away.

NRS 574.100 is Nevada's primary "animal abuse" statute. The penalties for a conviction depend on whether it is for a first or subsequent offense, as well as the nature and severity of the cruelty involved or harm done to the animal. Unsurprisingly, the consequences are more severe for repeat offenders and for those whose acts result in an animal's serious injury or death.

In addition to NRS 574.100, Nevada has a number of other statutes that address specific acts of cruelty or other prohibited conduct involving animals, such as poisoning or dogfighting and cockfighting (including training animals or watching a fight). These offenses range from Nevada gross misdemeanors to serious Nevada felonies and come with severe penalties upon conviction.

If you've been arrested and charged with a Las Vegas animal cruelty offense, it is important to retain a skilled Las Vegas criminal defense lawyer as soon as possible. Please give us a call today so we can discuss your situation and explore your options. (See our article, "5 Animals that are Illegal Pets in Nevada." For California law, read our articles, "What is Animal Abuse in California?" and "Will I go to jail for an animal abuse charge in California?")