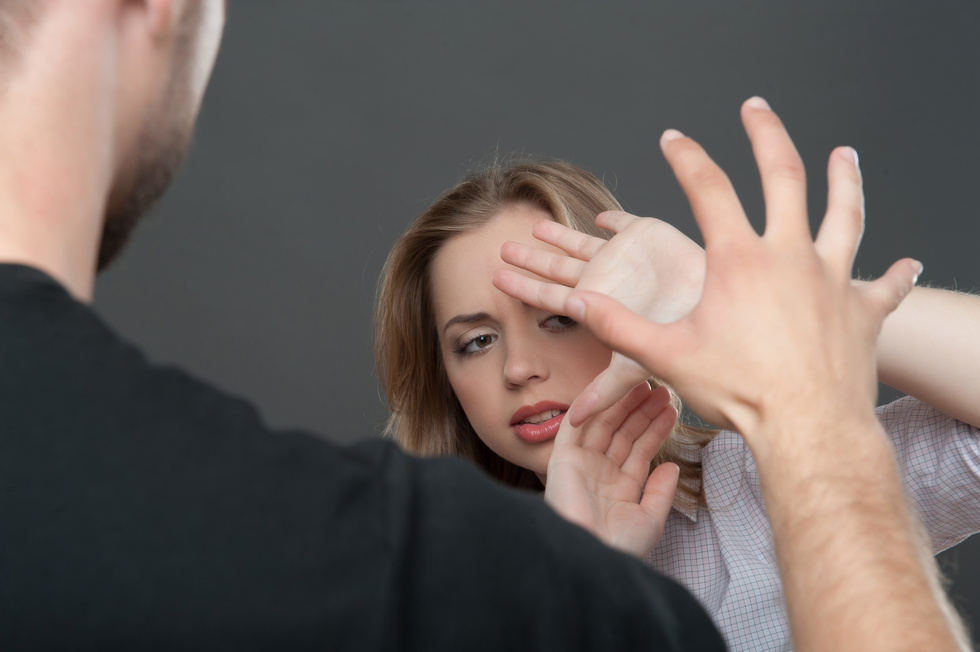 Given the prospect of spending the rest of your life behind bars, being charged with murder in California is terrifying and daunting. However, as serious as murder charges are, there are a number of powerful legal defenses that an experienced California criminal defense lawyer can assert on your behalf.

Even if you admit or the state proves that you, in fact, committed the act that led to the victim's death, these four defenses to murder in California can and often do result in dismissal or acquittal of murder charges:

Under California's self-defense laws, you have the right to defend yourself if you reasonably believe that you or another person are in imminent danger of:

In such a situation, if you believed that the immediate use of deadly force was necessary to defend against that danger, and you used no more force than was reasonably necessary to defend against that danger, then it can be considered a “justifiable homicide” thus defeating the murder charge against you. (California Penal Code Sec. 197). Also see our article about California's "stand-your-ground" rule.

Accidents happen. Even when that accident results in the death of another, accident serves as a valid California legal defense to murder if, at the time of the killing, you:

Such an accidental killing, if all of the foregoing elements are shown, constitutes an “excusable homicide” under California Penal Code Sec. 195.

You have likely heard of cases where an individual accused of murder pleads “not guilty by reason of insanity.” California's insanity defense provides that an individual is considered legally insane if they either:

Sadly, it is not uncommon for police to use coercive tactics to elicit false confessions. In cases of coerced and false confessions, the accused's lawyer can move to exclude the confession from evidence and thus severely undermine if not defeat the prosecution's case.

In addition to the foregoing defenses, other flaws in the prosecution's case can be exploited to defeat a murder charge. An experienced California homicide defense lawyer will know how to best defend against homicide charges. If you have been accused of murder or are facing any other homicide charge, please give us a call today so we can begin fighting on your behalf.