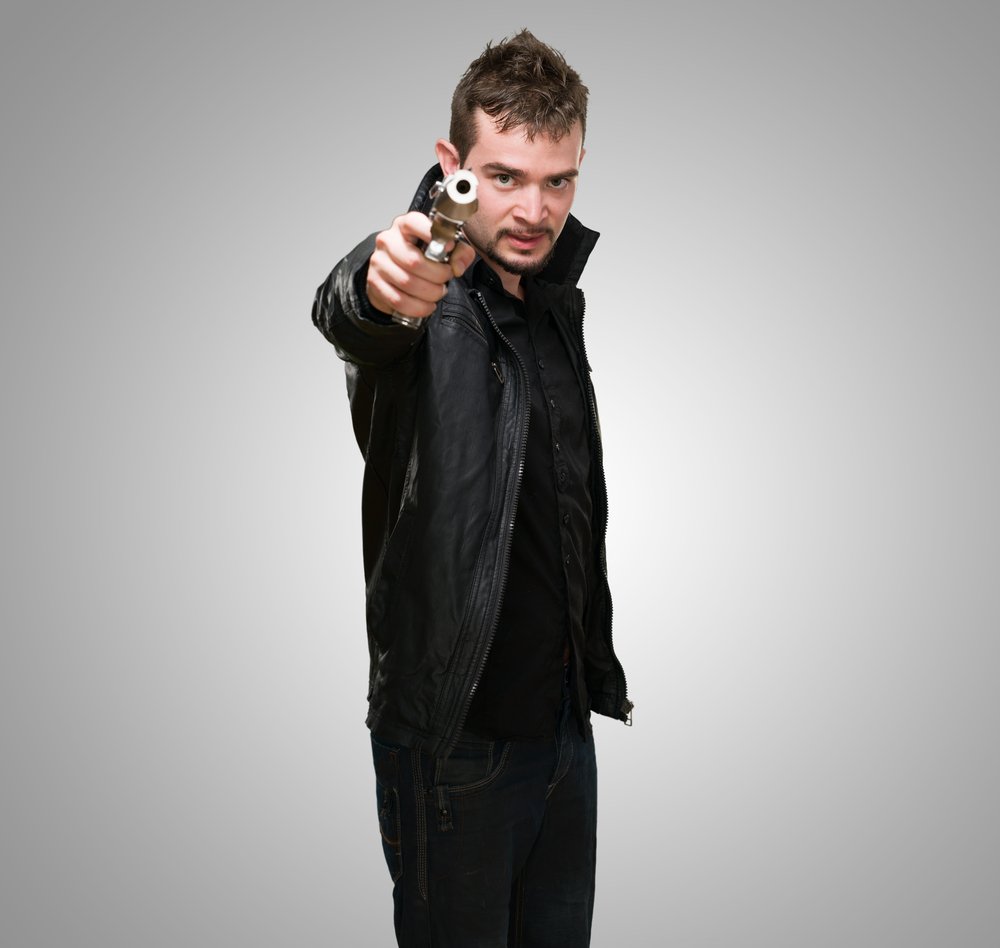 ARS 13-704 increases the penalties for a conviction for a dangerous offense. A threatening display of a weapon would be one example of this offense.

If a criminal offense satisfies either of these requirements, it will be treated as a dangerous offense. The defendant will face a longer potential prison sentence.3

If the crime was a dangerous offense, a conviction will come with an enhanced prison sentence. Having a criminal defense attorney to protect your civil rights and interests at this point in the process is essential.

2. What is a deadly weapon?

A deadly weapon is anything that is designed to be lethal.8 This includes:

However, whether a particular object is a deadly weapon is usually one for the jury or the trier of fact to decide.11 A knife would be one example of a dangerous instrument in the state of Arizona.

3. What is a dangerous instrument?

A dangerous instrument is readily capable of causing death or a serious injury under the circumstances.12

Again, whether a particular object is a dangerous instrument is often something for the jury to determine.17

4. What is a serious physical injury?

A serious physical injury is one that:

Some examples have included:

These injuries have to be physical, not emotional.22 Serious injuries that are common in sexual assaults, like the breaking of the victim’s hymen, are often not considered to be serious physical injuries.23

5. What are the penalties for committing a dangerous offense?

If a crime is a dangerous offense, it will be punished under Arizona Revised Statutes 13-704. The prison sentence will be longer and more severe than if the offense was not a dangerous one.

For example, under Arizona’s felony sentencing chart, if a defendant with no historical prior felony convictions is convicted for a non-dangerous Class 3 felony, then he or she will face the following sentencing range, based on the presence of any aggravating factors or mitigating factors24:

However, if any of the requirements are met to make the offense a dangerous one, the sentencing range increases dramatically25:

Furthermore, by saying that the defendant “shall be sentenced,” Arizona’s sentencing provisions require that defendants convicted for a dangerous offense face mandatory prison time.26 They are also generally ineligible for:

Convicted defendants will also spend years on probation. Additionally, their prison term will increase if:

Misdemeanor offenses are not subject to this enhanced prison sentence for being dangerous crimes.29 The enhancement only applies to felonies because they are more serious offenses.30