Aliens in California may be able to get asylum to stay in the U.S. if they face persecution in their home country for their:

It is free to apply for asylum. And after one (1) year, asylees may be able to adjust status to legal permanent residents.

An applicant based on these grounds now faces a very high hurdle to prove that his/her government is unable and unwilling to protect victims.

Below our California asylum attorneys provide an overview of the eligibility requirements, application process, time frames, and costs for securing asylum in California.

Some people use the words “asylee” and “refugee” interchangeably, but they are different. Refer to our article on California refugee laws. 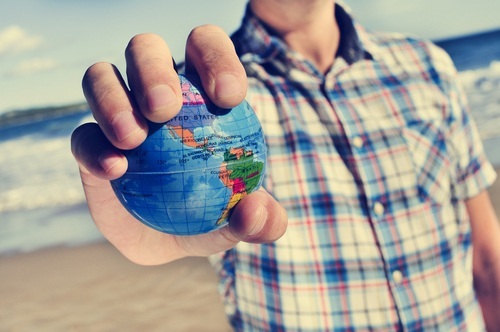 Non-citizens who cannot return to their home country out of fear of persecution may be able to stay in the U.S. on asylum.

1. What are the requirements to get asylum in Los Angeles, California?

Aliens currently on U.S. soil may be eligible for asylum if they meet the definition of refugees.

Refugee means that the person has a well-founded fear of persecution in his/her home country due to his/her:

In short, foreigners in the U.S. may request asylum to remain in the U.S. if it is too dangerous to return to their home country.

1.1 Bars to asylum in California

Persecuted foreigners are not eligible for asylum in any of the following situations:

Note that a foreigner's country of origin or current immigration status are not bars to getting asylum.

2. How do I apply for asylum in Los Angeles, California?

Asylum applicants in California must submit Form I-589 to the United States Citizenship and Immigration Services (USCIS) within one (1) year of arriving in the U.S. The application process may also require an interview with an immigration officer.

3. What is the fee to get asylum status?

It costs nothing to apply for asylum in California.

4. When will I get asylum status in Los Angeles, California?

There is no general expiration date to asylum status in California. However, the USCIS can revoke asylum in any of the following situations:

Foreigners may seek asylum for themselves and their:

Asylum status does not authorize the asylee to work. Asylees wishing to have a job need to apply for employment authorization through USCIS Form I-765.

Yes. Asylees are usually eligible to become legal permanent residents after one (1) year of asylum status. The green card application is USCIS Form I-485.

Call our skilled California immigration attorneys at (855) LAWFIRM for a FREE consultation..

If you are seeking asylum in California, phone our California immigration attorneys for a FREE consultation at (855) LAWFIRM. If you are LGBT, we can also assist if you are facing persecution based on your sexual orientation.