Business and Professions Code 25608 BP is the California statute that makes it a crime to bring alcohol into a public schoolhouse, or on the grounds of the same.

Luckily, there are several legal defenses that a person can raise if accused of bringing an alcoholic beverage into a public school. These include showing that the accused party: 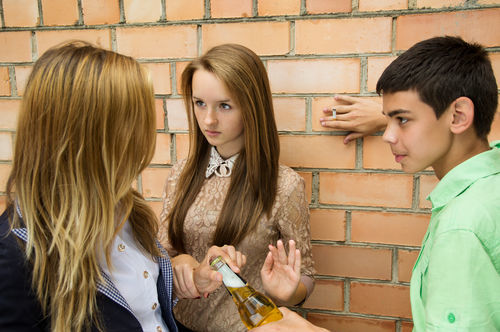 California Business and Professions Code 25608 BPC is the California statute that makes it a crime to bring alcohol into a public schoolhouse, or on the grounds of the same.

1. What is the legal definition of “alcoholic beverages at a public educational facility”?

Please note that there are a few exceptions to this general rule. And, they are specifically listed in the language of the statute.

Some exceptions where alcohol is allowed at a school include:

2. What defenses can I assert?

A person accused under 25608 BP can challenge the accusation by raising a legal defense. A good defense can often get a charge reduced or even dismissed. Please note, though, that it is critical for an accused to hire an attorney to get the most effective defense.

Please recall that there are exceptions to the general rule prohibiting alcohol at a public school. And, these exceptions are specifically listed in the statute. Therefore, it is a solid legal defense for an accused to show that he is innocent of a crime because he falls within one of these exceptions.

The Fourth Amendment's rule against unreasonable search and seizures means that police may not search a person or his property unless one of the following is true: 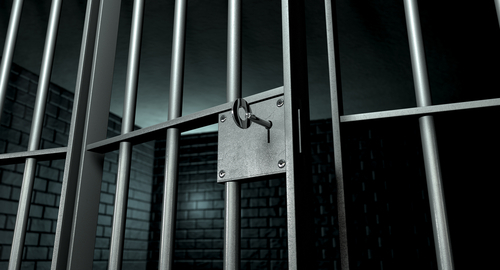 A violation of Business and Professions Code 25608 is charged as a misdemeanor.4 The crime is punishable by:

There are three crimes related to bringing alcohol into a public educational facility. These are:

Contributing to the delinquency of a minor is a crime per California Penal Code 272.

A violation of Penal Code 272 is a misdemeanor.6

The possible penalties include

California Penal Code 273(g) PC is the California statute on persons acting in a lewd manner and/or being intoxicated in the presence of a child.

Penal Code 273(g) says that it is a crime if a person does the following:

Whether or not a person acts in a “degrading, lewd, immoral or vicious” way is a question of fact. This means a judge or jury will make the decision on whether certain behavior is unlawful after considering all of the details in a case.

Penal Code 273(g) has not been amended or changed since this court ruling. This means there is some uncertainty as to whether the intoxication portion is still a valid law.

A violation of PC 273(g) is charged as a misdemeanor. The crime is punishable by:

Drunk in public is a misdemeanor in California.13 If convicted, a defendant may face the following:

Were you accused of bringing an alcoholic beverage into a California public school? Call us for help…

If you or someone you know has been accused of a crime under Business and Professions Code 25608, we invite you to contact us for a free consultation. We can be reached 24/7 at 855-LawFirm.