A Prank 911 Call in Reno, Nevada Has Serious Consequences 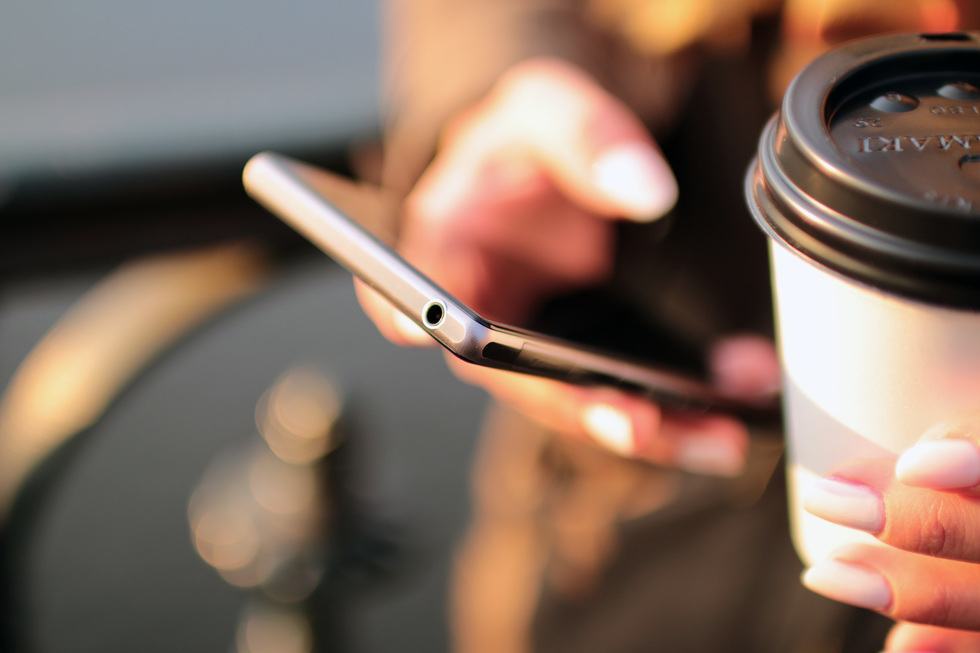 Every few months it seems, there is a story in the news about someone calling 911 to complain about a pizza delivery order or for some other reason which is clearly not an emergency. Individuals also will call 911 to falsely report an emergency, also known as “swatting.” If you call 911 in Reno, Nevada falsely describing an emergency or a crime in progress in order to get the police or other first responders to go to the scene, or if you call for a clearly frivolous reason, you can face serious criminal penalties.

“Swatting,” as it sometimes called, is defined by the FBI as:

“making a hoax call to 9-1-1 to draw a response from law enforcement, usually a SWAT team. The individuals who engage in this activity use technology to make it appear that the emergency call is coming from the victim's phone. Sometimes swatting is done for revenge, sometimes as a prank. Either way, it is a serious crime, and one that has potentially dangerous consequences.”

No only could people get seriously hurt or killed by such acts, deploying SWAT teams and other aspects of an emergency response can cost communities hundreds of thousands of dollars.

NRS 207.245 makes a crime to misuse the 911 system in Reno and anywhere else in Nevada. Specifically, it is unlawful for any person knowingly or willfully to make or cause to be made any telephonic access to an emergency telephone system if no actual or perceived emergency exists.

Violation of NRS 207.245 is a Nevada gross misdemeanor.  A conviction for misuse of a 911 system under that section can result in:

If you call 911 to “swat” someone or otherwise falsely report an emergency, you could also face criminal charges under NRS 207.280. That section makes it a Nevada misdemeanor to deliberately make a false report to any police officer, sheriff, district attorney, deputy sheriff, deputy district attorney or member of the Department of Public Safety that a felony or misdemeanor has been committed, which then causes a law enforcement agency to conduct a criminal or internal investigation.

If you have deliberately misused Reno's or Washoe County's 911 system, you could wind up spending time in jail. Please call one of our Reno, Nevada criminal defense attorneys today to discuss your situation.