California is home to many foreigners who earned EB-1 (employment-based, preference 1) visas due to their "extraordinary ability" in

In this article, our California immigration lawyers discuss EB-1 immigrant visas in California, including application procedures, fees and time frames. Click on a question to jump to the answer. 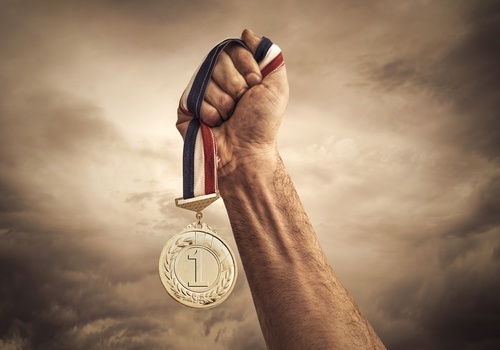 EB-1 visas are meant for foreigners of exceptional achievements.

1. What is an EB-1 visa in Los Angeles, California?

EB-1 visas are reserved for foreigners of exceptional talent. There are three categories of EB-1 visas available:

(For information on non-immigrant visas for foreigners with extraordinary abilities, see our article on O-1 visas.) 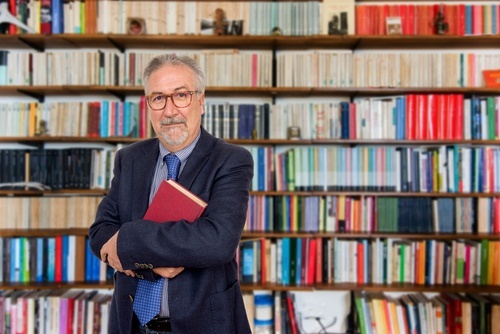 2. How do I show I qualify for an EB-1 visa in California?

The type of EB-1 visa a foreigner is applying for determines the supporting documentation he/she needs:

Foreigners applying for an EB1-A visa should produce evidence of an extraordinary one-time achievement such as an Olympic Medal, Pulitzer, or Oscar. Alternatively, applicants should meet three of the following ten criteria:

Foreigners applying for an EB1-B visa have to demonstrate that they have a job offer in the U.S. Furthermore, they have to meet two (2) of the following six (6) criteria:

The U.S. employer must have been in business for at least one (1) year as an affiliate or as the same corporation that employed the foreign worker overseas.

3. What is the application process for an EB-1 visa in Los Angeles, California?

For an EB-1 visa based on "extraordinary ability," the foreigner may apply on his/her own behalf without having a job offer in the U.S. He/she would fill out Form I-140 and submit it to the United States Citizenship and Immigration Services (USCIS).

For an EB-1 visa based on "outstanding professor or researcher" or "multinational executive or manager," the U.S. employer submits the Form I-140 on the foreigner's behalf.

6. Can my family come with me to California on an EB-1 visa?

Call us at (855) LAWFIRM for a free consultation

If you have distinguished yourself in your field, you may be able to immigrate to California on an EB-1 visa. Call our California immigration attorneys at (855) LAWFIRM for a free consultation.