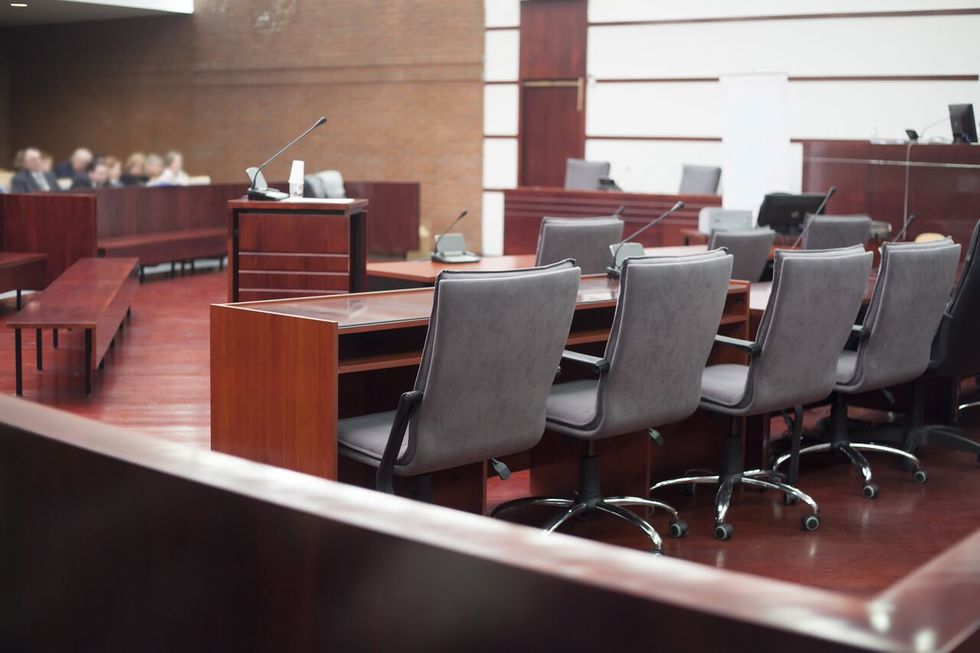 We all have a constitutional right to a fair trial. When events happen during the course of a California criminal trial which put that right at risk, or if a jury is unable to reach a verdict, the judge may declare a mistrial.

What is a “Mistrial”?

If the prosecution requests a mistrial and/or a judge declares a mistrial over the defendant's objections, then the concept of “double jeopardy” will apply and an accused can raise it as a defense if the state decides it wants to try again to seek a conviction.

However, if there is some "legal necessity" that required the jury to be discharged, the double jeopardy defense is not available and the accused faces the possibility of going through another trial.

Causes of a Mistrial

There are a number of reasons that a mistrial may be declared in a criminal case. Five of the most common are:

The experienced criminal defense attorneys at Shouse California Law Group represent individuals throughout California who have been charged with criminal offenses. If you have been arrested and are facing criminal charges, please give us a call today.