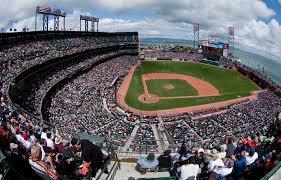 When you go to a San Francisco Giants game at AT&T Park, not all of the action may be on the field. A combination of sunshine, alcohol, and passion for the team can lead fans to engage in conduct that can get them arrested and charged with a criminal offense.

Here are five things you could do at a Giants game that could get you in hot water with the law:

Of course, any other conduct which could result in criminal charges outside of the park, such as underage drinking, drug possession, or lewd conduct, can get you arrested and charged with a crime inside the park as well.

If you're facing criminal charges in San Francisco, whether related to your conduct at a Giants game or otherwise, please give one of our experienced San Francisco criminal defense lawyers a call 24/7 to arrange for your free consultation.